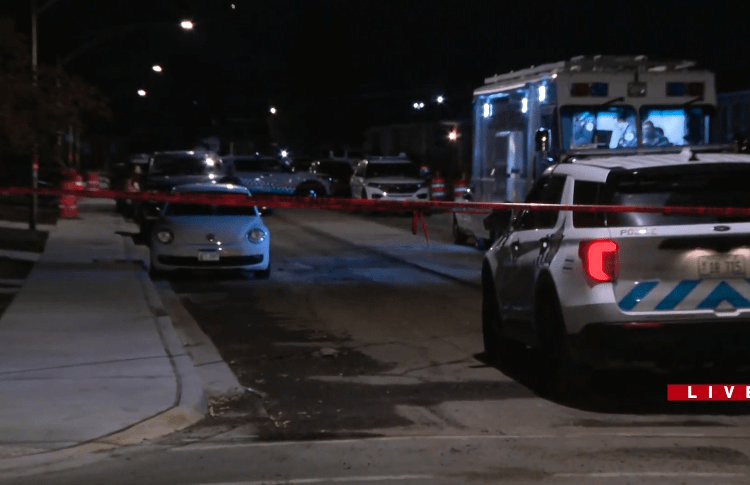 One person was shot at a residence in the 8500 block of West Winona Street around 7:15 p.m. Tuesday, according to the Chicago Fire Department.

It was a domestic violence encounter involving two off-duty police officers, a male and female. According to multiple sources, the woman shot the man, WGN-TV reported.

The critically wounded male officer was transported to Lutheran Hospital after being shot in the chest. The 44-year-old man did not survive.

Police have reportedly interviewed the woman. There has been no word regarding an arrest or whether the shooting was justified.

Chicago Police detectives are investigating the case along with the Civilian Office of Police Accountability.