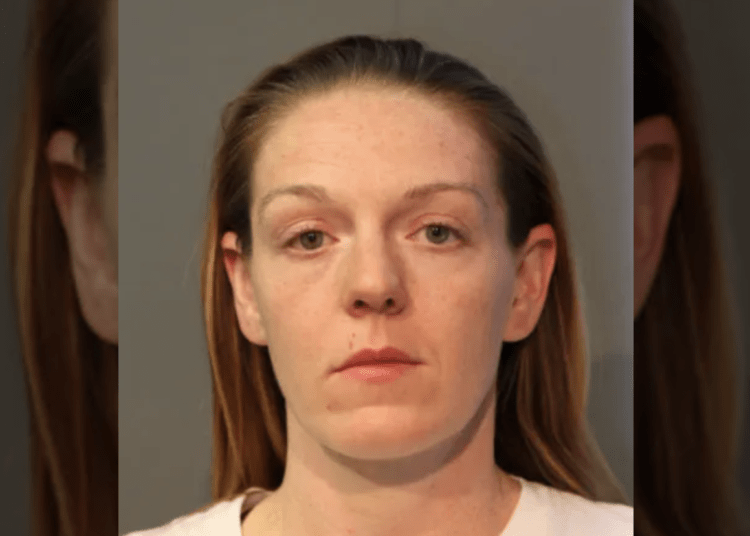 CHICAGO — An off-duty Chicago police officer threatened to take her own life before a struggle for her firearm left her husband, another off-duty officer, dead, prosecutors said.

As a result, Officer Jacqueline Villasenor, 39, of the Chicago Police Department faces one count of involuntary manslaughter after first responders were summoned to the family home around 7:15 p.m. Tuesday, Law Officer reported.

Villasenor and her CPD husband, German Villasenor, 44, were arguing, according to court documents. An affair by Jacqueline came up during their argument and documents state she then threatened to end her life, according to WGN-TV.

German apparently tried to disarm his wife. At that point during the struggle, the firearm discharged and German suffered a gunshot wound to the chest, which proved fatal.

Their 16-year-old son was in the kitchen at the time, and could hear his parents arguing, when he heard the gunshot and went to investigate, finding his father lying on the ground bleeding, and his mother performing CPR, prosecutors said, CBS Chicago reported.

Jacqueline told her son to get her medical bag from her car and call 911.

German was transported to Advocate Lutheran General Hospital in critical condition, and was later pronounced dead.

Alcohol was believed to be a factor during the incident, according to court documents.

Villasenor’s bond was set at $50,000 and her next court date is scheduled for Nov. 23. If convicted, she has an exposure of up to 14 years in prison.