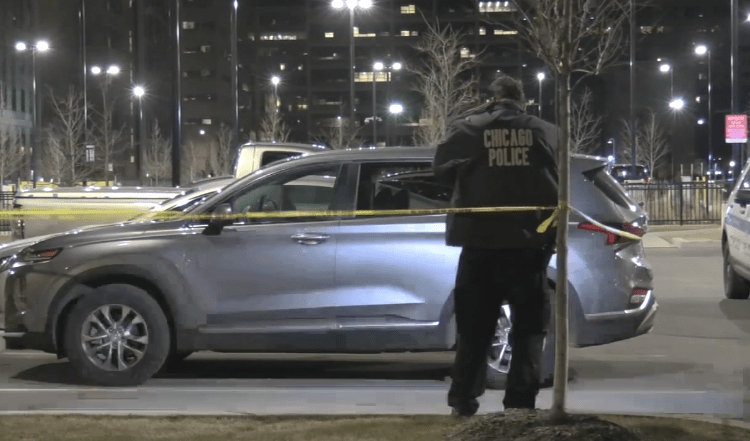 A man received a gunshot wound to the head and was still able to drive himself to a Chicago hospital in March 2020. (WLS-TV)

CHICAGO – Doctors in Chicago are treating a man who reportedly drove himself to the hospital with a gunshot wound to the head.

The unnamed victim, 28, was on the city’s West Side when he was struck by gunfire around midnight Sunday, according to reports. After receiving the gunshot wound to the head, the man drove to Stroger Hospital, WLS-TV reported.

The man was unable to tell investigators exactly where the shooting occurred, police said.

Police said the man may have been driving near the 1600-block of W. Ogden Avenue when he was struck by gunfire. According to Fox News, that would have made a three mile drive to the hospital.

He was listed in serious condition at Stroger, officials said.

Detectives from Area Central were working the case. Additional information was not immediately available.