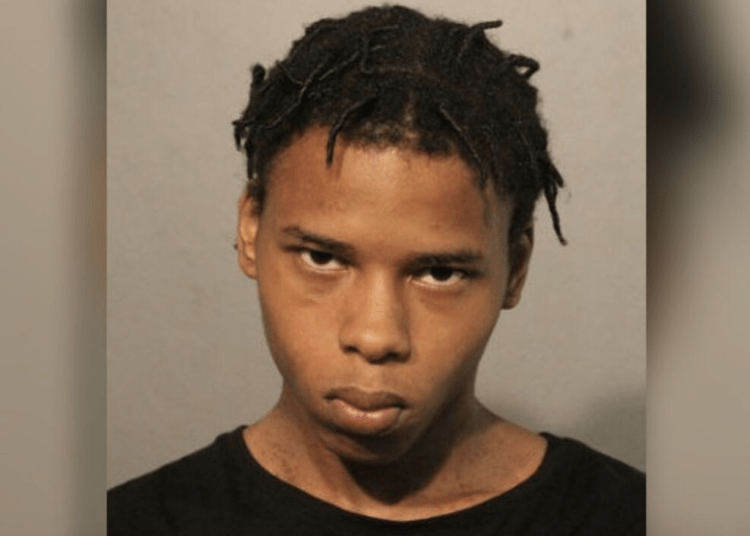 CHICAGO — Chicago police say citizen tips led them to a man suspected of being seen in a livestream video burglarizing an ATM during overnight looting last week.

Police said Neal was livestreaming when he smashed an ATM on North State Street with a hammer, Fox 32 Chicago reported.

After posting the video on YouTube, Chicago Police Department then fielded tips from viewers, which led to the suspect.

“We posted this video on our website and within 90 minutes, members of the community contacted us and solved this crime,” Brown said, according to the Chicago Sun Times. “What happened downtown and on the West Side last week had nothing to do with protesting, it was criminal behavior, and it will not be tolerated in the city of Chicago.”