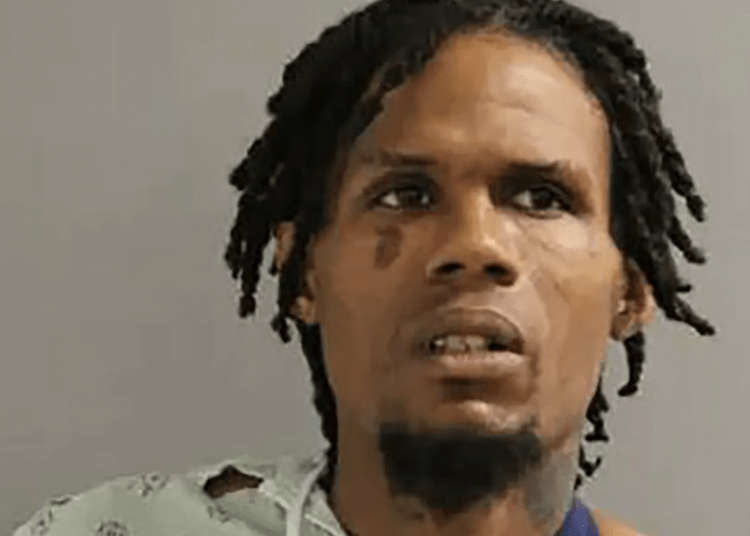 CHICAGO — A concealed carry holder in Chicago stopped a gunman who police say opened fire during a Fourth of July celebration in the Austin neighborhood community over the weekend, killing a woman and injuring two others, according to reports.

The suspect was identified as Calvin Gonnigan who received treatment for gunshot wounds and then booked for several crimes, including murder, Chicago Sun-Times reported.

Gonnigan, 34, fired at a group of people celebrating Independence Day because someone in the small crowd asked him to stop shooting his gun in the air from a nearby porch as children were present, Assistant State’s Attorney James Murphy said in court on Wednesday.

An unidentified 49-year-old man who has a permit to carry a concealed weapon returned fire, striking Gonnigan in both arms and hip, Murphy and police confirmed. After he was hit, Gonnigan ran back inside the apartment building he went into moments before, according to the prosecutor.

As a woman, later identified as Janina Ford, and others tried to help the 32-year-old victim, Gonnigan came back outside. Ford, 45, attempted to talk to suspect but was gunned down, Murphy said. She was shot in the face and died at the scene, Chicago Sun-Times reported.

According to the report, Connigan also stood over the 32-year-old victim and fired into him 10 more times. He remains hospitalized in critical condition, Murphy said.

The gunman wasn’t finished as he shot the 50-year-old victim two more times before returning to the nearby apartment building, Murphy said.

When officers arrived, Gonnigan was identified as the suspect by several witnesses, including the man who shot the gunman, Murphy said. That man turned his firearm over to investigators and has cooperated with authorities.

Police located ammunition, but did not locate Gonnigan’s weapon. However, he tested positive for gunshot residue when taken into custody, according to the news outlet.

Gonnigan was treated at a local hospital prior to booking. He is charged with one count of murder, two counts of attempted murder, and one count of aggravated assault with a firearm, according to police.

During court proceedings on Wednesday, prosecutors argued that Gonnigan was mad since he was asked to stop shooting his gun in the air as children played outside, the Sun-Times reported.

The suspect has prior convictions for aggravated robbery and the unlawful use of a weapon by a felon. He reportedly received a 10-year prison sentence for the latter offense, prosecutors said.

Austin is a neighborhood community in Chicago about 8 miles west of downtown, Fox reported.

“I think the situation is one in which there may be another side to the sequence of events that night,” the defense attorney said Wednesday in court.

Regardless of the “sequence of events,” a woman is dead and two men are injured, one of them critically.

Judge Susana Ortiz compared Sunday night’s crime to the infamous 30-second 1881 “gunfight at the O.K. Corral” and ordered Gonnigan held without bail on murder and attempted murder charges. He is expected back in court July 26.