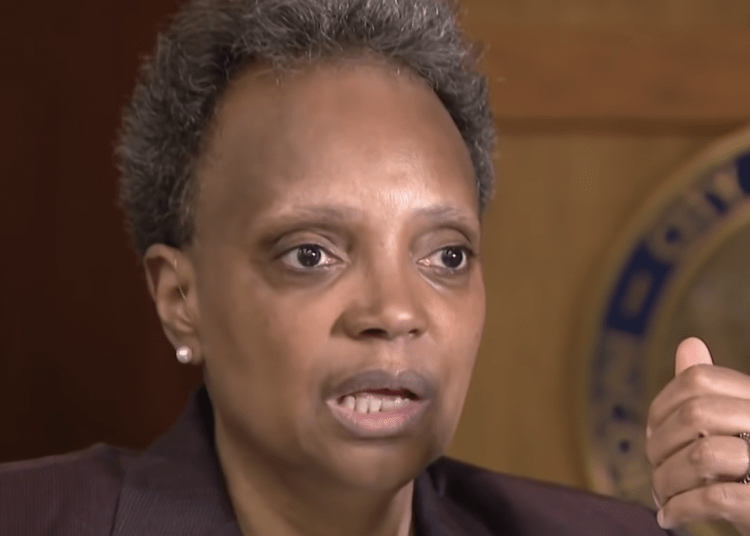 CHICAGO – In what appears to be an idea straight from a South Park Episode, Chicago Mayor Lori Lightfoot has instituted a city curfew in an attempt to stop the rash of violence that has plagued Chicago in recent years. The announcement came after a shooting at Chicago’s famous Millennium Park that killed a teenager over the weekend.

According to the Chicago Tribune, Lightfoot announced she will institute a 10 p.m. weekend curfew for minors.The current curfew is 11 p.m.

“Anyone coming into our public spaces should be able to enjoy them safely,” Lightfoot said Monday, calling the weekend shooting a tragedy and adding she spoke to the slain teen’s mother. “Young people are absolutely welcome downtown but in the evening hours they must be accompanied by a responsible adult.”

Many young people are looking for space “to hang out” and are tired of being indoors, Lightfoot said.

“We need to make sure they are safe and importantly that our young people understand and respect basic community norms, respect for themselves, respect for each other, and we must ensure that everyone of our residents and visitors no matter who they are, where they come from… are able to enjoy our public spaces,” Lightfoot said.

“Our hope is that example we’ve seen in other instances across the city will hold here in Millennium Park,” Lightfoot said. “My interest is not rounding up young people and throwing them in the back of the wagon. That’s not what this could or should be about.”

“We don’t want to arrest children,” she added. “If we have to because they’re breaking the law, we will.”

The mayor directed some of her comments towards parents, lamenting that preteen children are heading downtown late at night without their parents, and she asked parents to inform themselves of Chicago’s curfew laws.