The station has since apologized 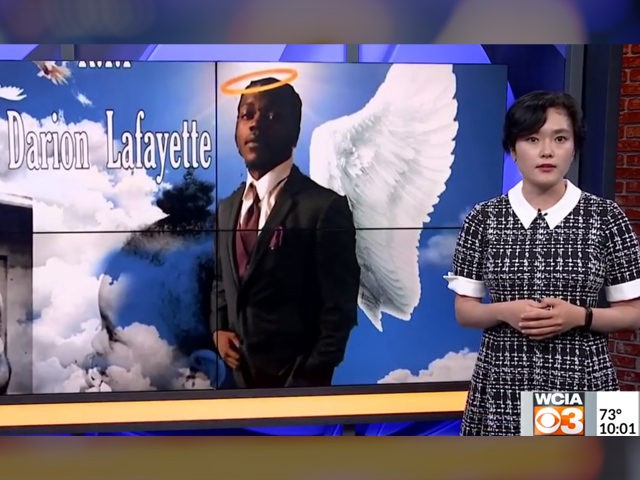 Champaign, Illinois —  An alleged cop killer was recently hailed as an angel by CBS affiliate WCIA. On Friday, the Illinois station aired an image of an angelic Darion Lafayette — who died after allegedly killing police officer Chris Oberheim and wounding another officer in a shootout. The  news story about Lafayette began with a family member saying, “He’s the most compassionate person who you will ever meet in your life, if you ever knew him.”

Anchor Jessica Kunz followed up, “And now they’re mourning him after he died in an exchange of gunfire with Champaign Police.” According to Breitbart, Lafayette had been charged with aggravated domestic violence with three different women as well as possession of drugs, including methamphetamine.

Jane Kim, the lead reporter on the story, said Lafayette’s Family is “remembering him as a compassionate person who treasured his loved ones above all else.”

The picture of Lafeyette with angel wings, was reportedly given to WCIA by the family.

But this was not the only death in this tragic incident. Officer Chris Oberheim was shot and killed on May 19th when he responded to a domestic disturbance call at an apartment complex.

Officer Oberheim and another officer were walking from their patrol cars when they encountered Lafayette. He opened fire on both officers, fatally wounding Officer Oberheim. The second officer was also wounded but was able to return fire and killed the subject.

Oberheim leaves behind a wife and four daughters ranging from 13 to early 20s.

Amy Oberheim, Chris’s sister, called WCIA to complain about the story, and she told Breitbart News that “the lady blew me off, and I said, ‘(you) guys have disrespected our family and I want a call back from a director.’”

According to Oberheim, WCIA director Richard Flesch called her back within an hour and apologized repeatedly before taking the story down.

Oberheim said the story, “made it out to seem (Lafayette) was an angel. He was by far from that.”

“That article was very disrespectful to our family,” she said. “We want to grieve in privacy.”

WCIA attempted to apologize twice on air for using the photo of Lafayette. Kim has been silent publicly on the matter.

WCIA also apologized on social media, saying, “Reporting stories of this nature are complicated and emotional for everyone involved—for the families and friends of the deceased and the wounded, and for the police department. An event like this has a direct impact on everyone in our community.” 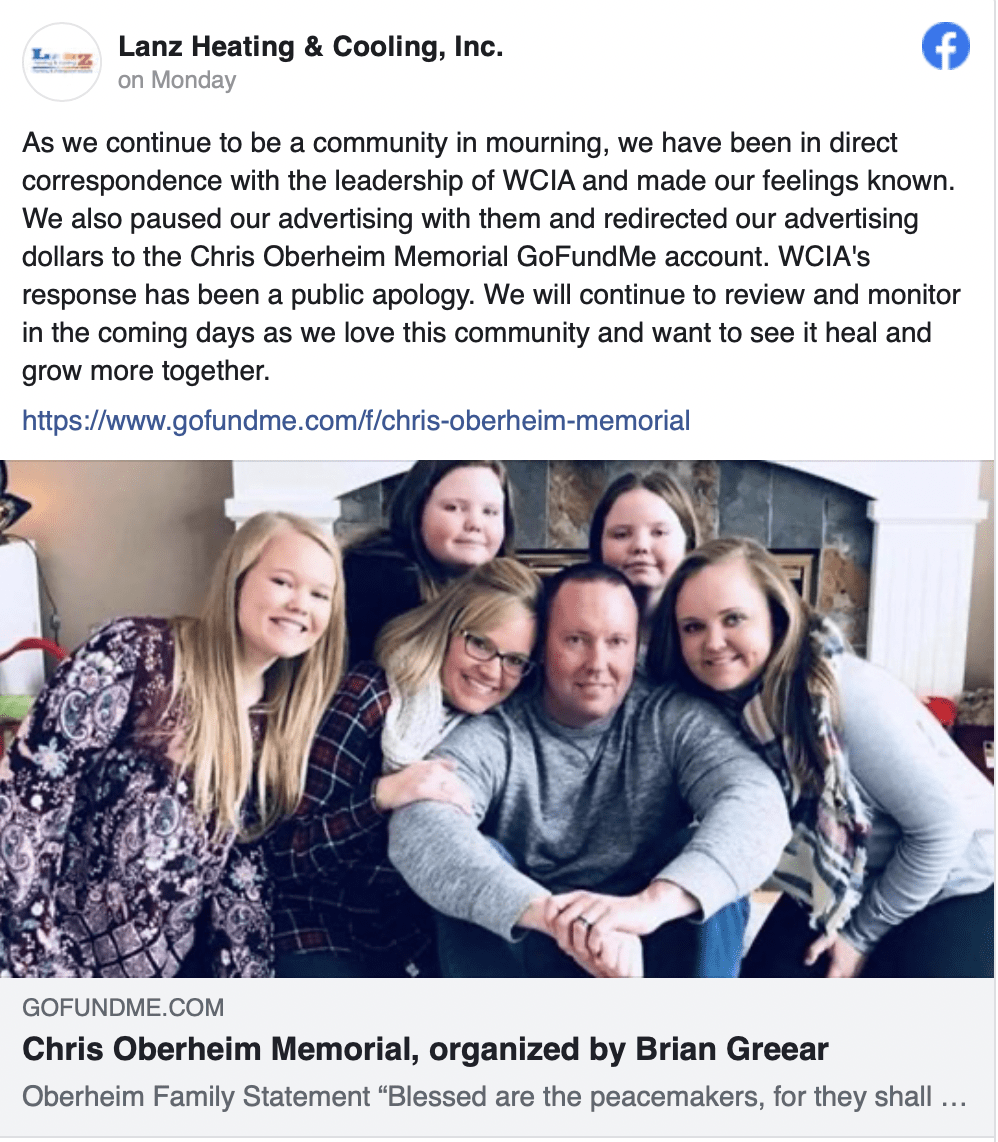 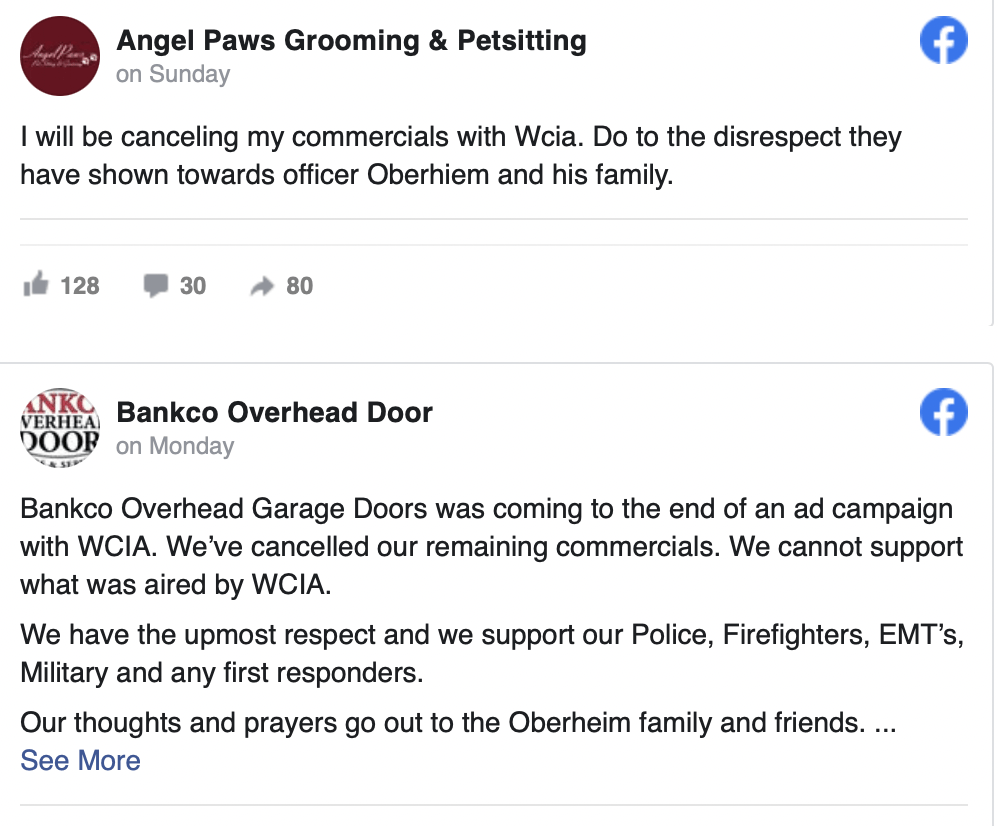 This is not the first time Officer Chris Oberheim has been disrespected after his death.

Last week, Illinois state Representative Carol Ammons spoke about Lafayette and gun violence—while introducing a moment of silence meant to honor the fallen officer on the floor of the Illinois House.