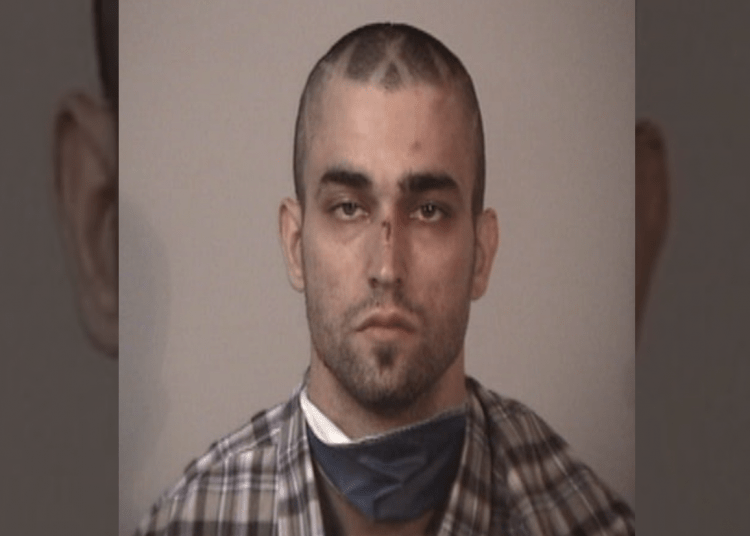 FREDERICKSBURG, Va. — Two bystanders rushed to aid a Virginia police officer from a more severe battering early Wednesday by pulling a suspect off the officer who was being attacked, police said Thursday.

“If the two individuals watching nearby had not selflessly taken it upon themselves to assist the officer, the injuries he sustained could have been much worse,” said Fredericksburg Police Chief Brian Layton. “I can’t thank them enough for bravely putting themselves in danger. The courage seen by the officer and individuals show we are stronger when we work together.”

Police responded to a call of a suspicious person rifling through another person’s car in a Fredericksburg Walmart parking lot about 6:30 a.m. on Wednesday, The Daily Progress reported.

The responding officer found stolen merchandise in the suspect’s possession and tried to detain him, according to city police spokeswoman Sarah Morris. However, Joshua J. Duggins wanted to get away.

As the officer went after the suspect, Duggins, 31, turned and delivered a blow, which dropped the officer to the ground. The suspect continued pummeling the officer while he was down.

Two Good Samaritans rushed to the officer’s aid and pulled the man off the officer, Fox News reported.

Duggins was taken into custody and booked at the Rappahannock Regional Jail. He’s been charged with assault on a law enforcement officer and malicious wounding.

The officer, a two-year veteran of the Fredericksburg Police Department, was taken to a nearby hospital and treated for head injuries. He was released Wednesday morning from medical care.

“This act is the third considerable assault on a Fredericksburg Police Officer in the last 12 weeks,” the department said on Facebook. “The first assault was on April 24th when an officer attempted to take a person to the hospital, charged the officer, and punched him in the face. The second assault was on June 11th, when an officer suffered a broken nose after serving a notice for trespassing.”