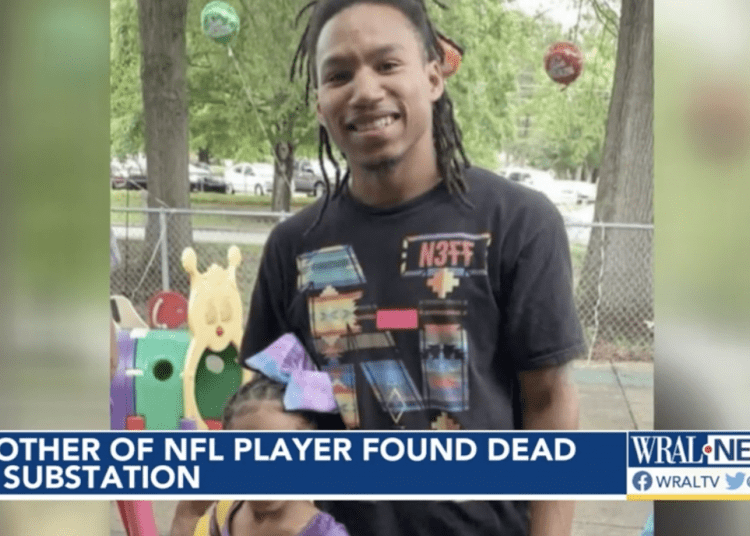 Tyrell Cohen, the 25-year-old twin brother of an NFL running back, was found dead Sunday in Raleigh, NC.

RALEIGH, N.C. — Tyrell Cohen, the 25-year-old twin brother of an NFL running back, was found dead Sunday in Raleigh, NC, and local police believe he was electrocuted while attempting to flee law enforcement.

According to the New York Post, he reportedly fled after the North Carolina State Highway Patrol tried to initiate a traffic stop. Authorities do not suspect foul play.

Tarik Cohen, a four-year veteran of the Bears who was voted to the Pro Bowl in 2018, reported his fraternal twin missing on Saturday, according to a since-deleted tweet.

Tarik Cohen wrote in part, “RALEIGH/DURHAM AREA Have you seen my brother ? Last seen 2 am at Heroes pub… Could be on foot in the woulds (sic)… Possibly injured !”

Police identified Tyrell Cohen after he was reporting missing. Wake County Sheriff’s deputies responded to the Duke Power substation in Raleigh Sunday morning, after an employee discovered a body inside the perimeter, Fox reported.

Authorities believe that Cohen died of electrocution while attempting to climb part of the equipment while fleeing from police, WRAL reported.

“He entered the substation, which may have been resulting from the accident,” sheriff’s office spokesperson Eric Curry said during a press conference.

Tarik Cohen has not commented publicly about his brother’s death. His team, the Bears, said they were “heartbroken” and extended condolences to the Cohen family.