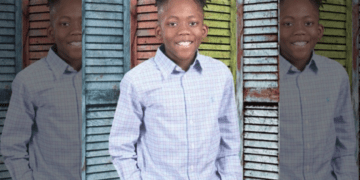 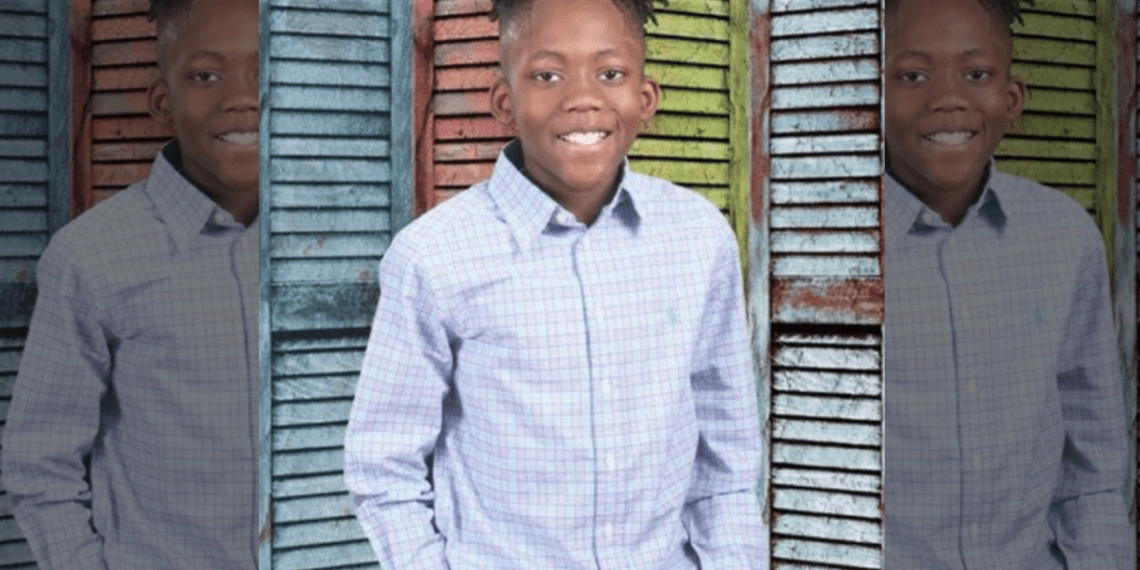 Jordan Roberts, 11, was killed by a man living with his mother. (Twitter)

LITTLE ROCK, Ark. – An 11-year-old boy died Saturday in Arkansas after being taken captive and fatally shot inside his home. The accused killer is a man who lived with the boy and his mother, investigators said.

Not long after police arrived on scene, a SWAT team appeared when officers heard gunshots and entered the home, Fox News reported.

Martin was killed after a confrontation with police, Little Rock Police Chief Keith Humphrey said. Officers then found Jordan in a bedroom suffering from gunshot wounds.

This is Jordan Roberts, who had a heart of gold & loved basketball, playing Xbox according to his parents.

Sunday a memorial for the 11-year-old is still building after he was killed in a shooting Friday. Hear from his family for the first time tonight @FOX16News/@KARK4News pic.twitter.com/EnS5HEj7oB

The chief said Martin shot the boy. The child was rushed to a hospital, but he did not survive.

“It’s with great sadness that we announce that our victim, 11-year-old Jordan Roberts, passed away from his injuries suffered at the hands of our suspect,” Humphrey said Saturday at a news conference. “So, I want to ask that we keep Jordan’s family in our thoughts and prayers.”

Alford and Jordan’s father, Greg Roberts, told FOX16 Little Rock that their son “was just a lovable kid” with “a heart of gold” who loved playing video games, basketball and spending time with his sisters.

“The instant you’d see him, then interact with him, you’d love him,” Roberts told the station. “You going to love his spirit, he’s just that type of child. He’s just got that about him, that love.”

While a police incident report showed that Martin lived at the house with Jordan and his mother, police said they were still investigating Martin’s relationship with Alford, the Arkansas Democrat-Gazette reported.