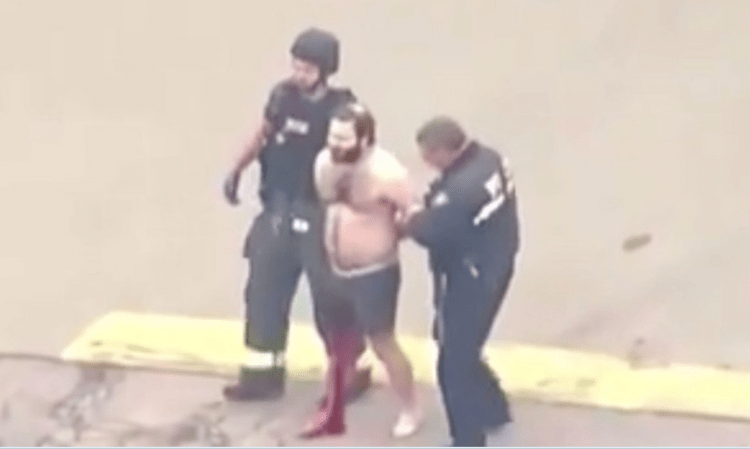 Boulder, CO – Boulder Police identified the mass shooting suspect at the King Soopers grocery store that left 10 people dead on Monday, including Officer Eric Talley. Police identified the suspect, who has been charged with ten counts of first-degree murder, as Ahmad Alissa. He is a 21-year-old man from Arvada, Colorado according to Fox News.

Police did not discuss a motive in the shooting. Boulder Police Chief Maris Herold said Tuesday. She pledged that the department would “bring justice to each of these families.”

Police were first dispatched to the King Soopers on Table Mesa at approximately 2:40 p.m. local time, when officers arrived and “immediately engaged the suspect,” and shot him, Herold said.

The suspect was taken into custody at 3:28 p.m. local time.