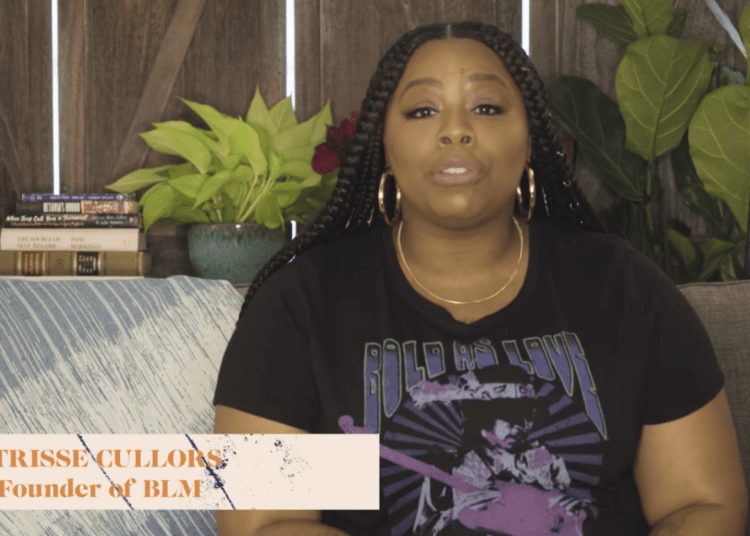 Facebook has stopped users from sharing various articles about BLM founder Patrisse Cullors’ multi-million dollar property empire. Law Officer reported this week that Cullors’ had accumulated millions of dollars in properties in recent years. While articles linked to Law Officer were not banned, other outlets reportedly said that the distribution was banned by the tech giant for violating the privacy and personal information policy.

The Daily Mail and the New York Post articles on Cullors’ were both met with users being unable to share the story.

Users that wanted to share links to the DailyMail.com were met with a message that said it ‘couldn’t be shared.’ 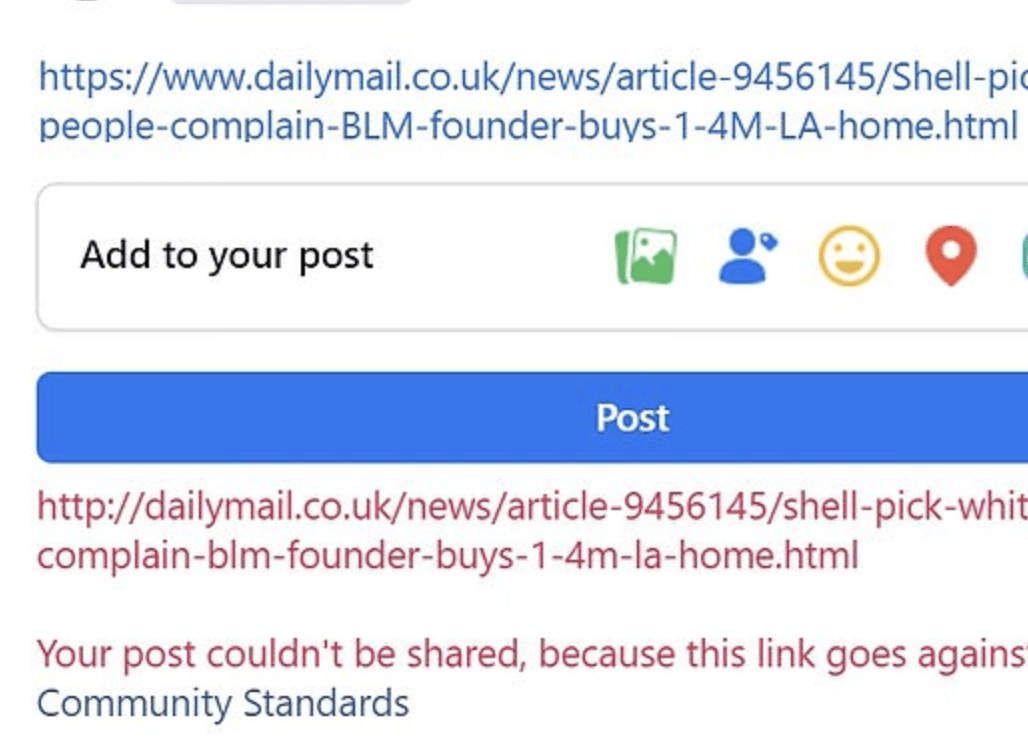 ‘A Facebook spokesperson told the Daily Mail that the article ‘shared multiple details which could identify the residence of one of the BLM founders, in violation of her privacy rights.

‘As per our Community Standards: We do not allow people to post personal or confidential information about yourself or of others,’ the spokesperson said.

The social media giant noted ‘We also provide people ways to report imagery that they believe to be in violation of their privacy rights,’ which appears to suggest that the removal may have been requested by BLM founder Patrisse Cullors. 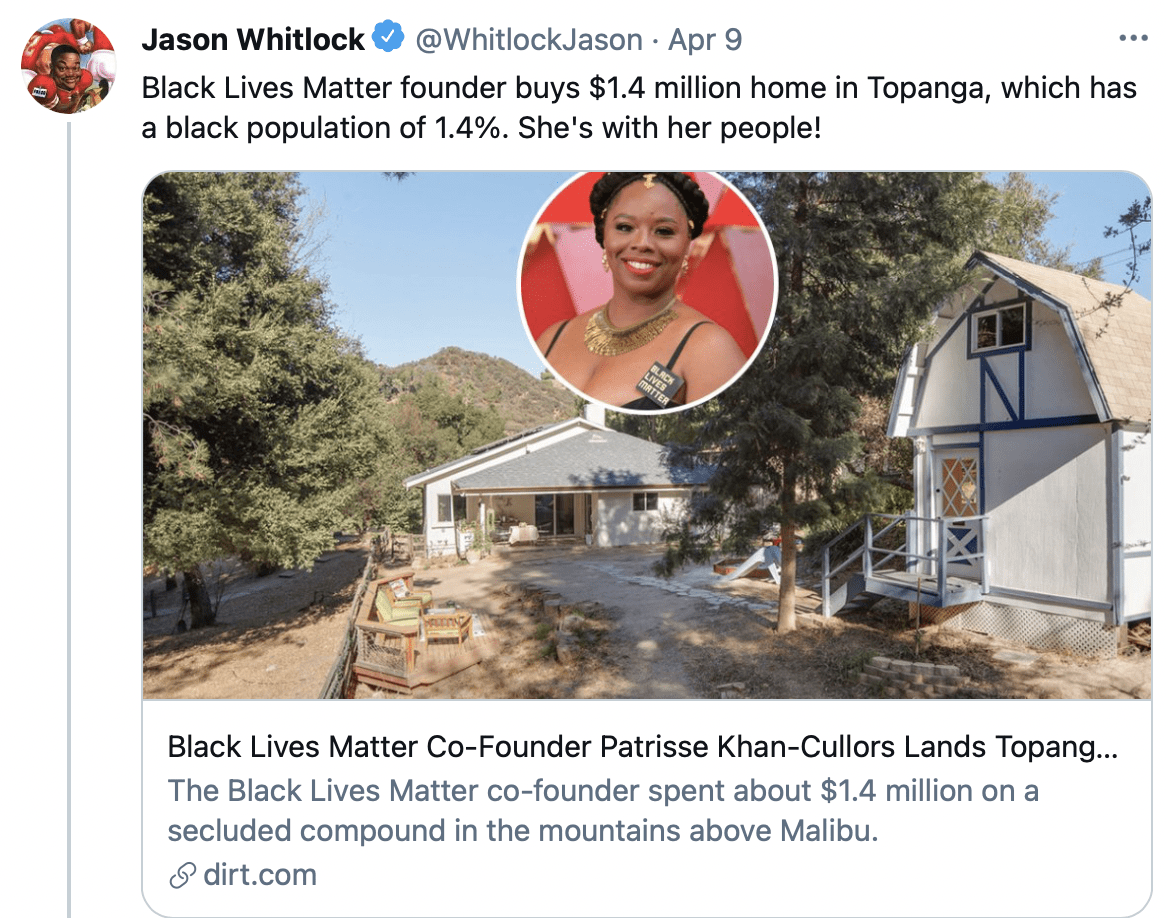 ‘Black Lives Matter founder buys $1.4 million home in Topanga, which has a black population of 1.4 percent. She’s with her people!,’ Whitlock wrote.

On Friday, Whitlock said that he had regained access to his account but did not request it.

On Tuesday the Black Lives Matter Global Network Foundation, of which Cullors is a director, issued a statement saying that they had not paid for her house.

They said Cullors has been paid a total of $120,000 since the organization was founded in 2013, and said she was compensated ‘for duties such as serving as spokesperson and engaging in political education work.’

Law Officer has decided not to share the photos of the homes due to censorship but you can see a photo by the New York Post here.