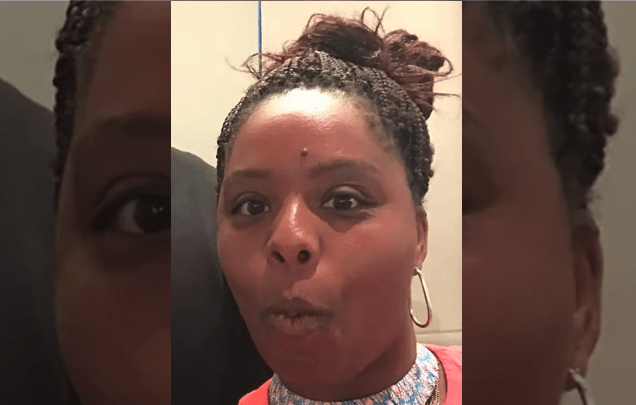 Black Lives Matter co-founder Patrisse Cullors is living the high life on charitable donations by tearing down the institution of law enforcement and she’s also using funds to enrich those close to her.

According to tax documents filed with the IRS, Cullors used charity funds to pay her brother and child’s father exorbitant sums of money for various services, the New York Post reported.

Paul Cullors, the co-founder’s brother, was paid $840,000 for allegedly providing security services to the nonprofit organization, tax documents seen by The Post revealed. 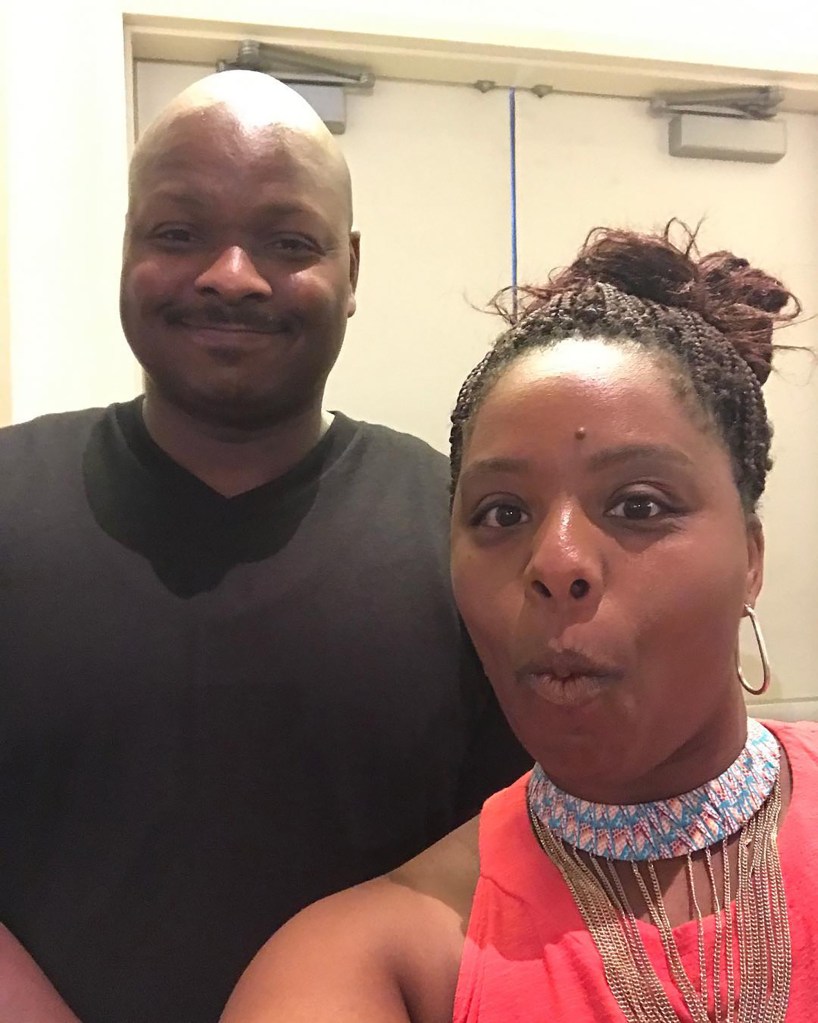 Moreover, the organization paid a company owned by Damon Turner, with whom Cullors shares a child, almost $970,000 to help “produce live events” as well as other “creative services.”

It is also noteworthy that the foundation spent about $37 million on real estate, charter flights, and grants, the tax filings revealed, while operating on a budget of about $4 million, according to a board member.

The Post reported that $32 million was invested in stocks, making up nearly a third of the $90 million the organization received in donations.

It appears they’ve created quite a lavish lifestyle out of tearing down law enforcement and vilifying police.