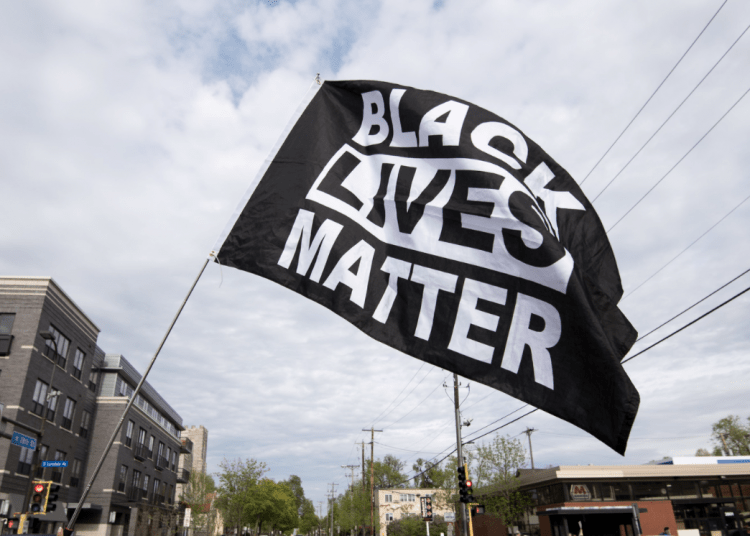 The leadership of Black Lives Matter spent nearly $6 million in donations to purchase a 6,500-square-foot California mansion. The newest real estate venture by the so called activist organization was uncovered New York Magazine and appeared in the Daily Wire.  Newly released internal messages show the leadership of BLM rushing to explain how the charity intends to use the home.

“The transaction has not been previously reported, and Black Lives Matter’s leadership had hoped to keep the house’s existence a secret,” added Campbell, who said he had seen leaked internal memos, emails, and messages about the heretofore unknown real estate purchase.

BLMGNF reportedly spent some of the $90 million in donations acknowledged in its 2020 Impact Report to purchase the Campus in secretive and contorted ways that Campbell says “blur, or cross, boundaries between the charity and private companies owned by some of its leaders.”

BLMGNF made the nearly $6 million purchase through an intermediary named Dyane Pascall, who is financial manager for an LLC owned by BLM co-founder Patrisse Cullors and her wife Janaya Khan. Pascall transferred the home to an LLC established by the Perkins Coie law firm.

The use of Perkins Coie’s Delaware-based LLC shielded the Campus’ ownership from public scrutiny.

Campbell writes that he asked BLMGNF about the Campus on March 30, then cites private emails and messages between BLMGNF principals attempting to account for the property’s use. The BLMGNF’s leadership said in one such message: “Our angle — needs to be to deflate ownership of the property.” Another suggested the group portray the Campus as “part of cultural arm” of BLM, an “influencer house” where “based content is produced by artists & creatives.” Still another message tried to portray the Campus as a “safehouse” for BLM leaders who feel their lives are endangered.

Onn April 1st, The BLMGNF said that the mansion will serve as a cultural center. A statement from board member Shalomyah Bowers said that the mansion will “serve as housing and studio space for recipients of the Black Joy Creators Fellowship.” The newly created fellowship, which BLM announced on April 2, “provides recording resources and dedicated space for Black creatives to launch content online and in real life focused on abolition, healing justice, urban agriculture and food justice, pop culture, activism, and politics.”

This $6 million mansion should not be confused with another $6 million mansion purchased with BLM donations. In July 2021, the group transferred millions of dollars to its Canadian chapter, which spent $6.3 million (U.S.) to buy the former headquarters of the Communist Party of Canada. BLMGNF claimed the Canadian property would serve as “a transfeminist, queer affirming space politically aligned with supporting [b]lack liberation.”

The mansion would also be used as the headquarters of BLM’s Canadian chapter, which is led by Janaya Khan.

BLMGNF has faced allegations that it has failed to account for the tens of millions of dollars in donations it has received, and to share the wealth with its local chapters, since its founding in 2013.