Kaliyeha Clark-Mabins is charged with three counts of filing a false police report, a class 4 felony 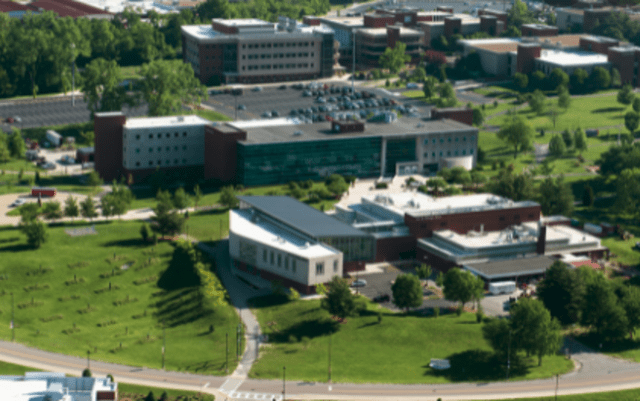 EDWARDSVILLE, Ill. – A college student at Southern Illinois University Edwardsville (SIUE) is facing criminal charges after a hate crime hoax targeted two white students before it unraveled, according to reports.

The student, a 19-year-old black female, claimed the now debunked hate crime occurred in her dorm last month. Further exacerbating the charade was that two white students were initially accused of the crime. However, after extensive investigative resources were deployed, investigators concluded it was the accuser who purported the false allegations, the Post Millennial reported.

“Although false reporting of racial and bias incidents is isolated and rare, this case should remind every member of our community how important it is to preserve and protect due process and fairness in our procedures and communications. Seeking and confronting the truth and acting in accord with the facts must be at the heart of a just community,” wrote SIUE, according to FOX 2 Now.

According to KDSK, the criminal filing is a felony.

The Madison County State’s Attorney’s Office in addition to the U.S. Secret Service participated in the investigation, clearing two white students who were falsely accused of wrongdoing.

However, this was not before “racial justice” protests formed on campus, which also included a petition that gathered more than 1,800 signatures calling for the expulsion of “some white teens on campus.”

The summary of the hoax is that the student falsely reported on “January 23, 2022, she was the victim of a Hate Crime, in that she reported that two notes were posted on her dormitory room door, located at Room 119, Woodland Hall, SIU-E Campus, Edwardsville, Illinois, saying ‘BLACK PEOPLE DON’T BELONG’ and ‘DIE B*TCH’ and Kaliyeha Clark-Mabins knew at the time of this transmission there was no reasonable ground for believing that such an offense had been committed,” according to the charging documents.

The variations on the three disorderly conduct charges entail the fact that she lied to police in the first place, as well as making a false accusation against two others for the apparent staged act, the Post Millennial reported.

The most prominent hate crime hoax in terms of media attention was the Jussie Smollett trial last year where the “Empire” actor was found guilty for his high-profile fabrication of being assaulted by “MAGA country” racists on a cold winter morning in Chicago.