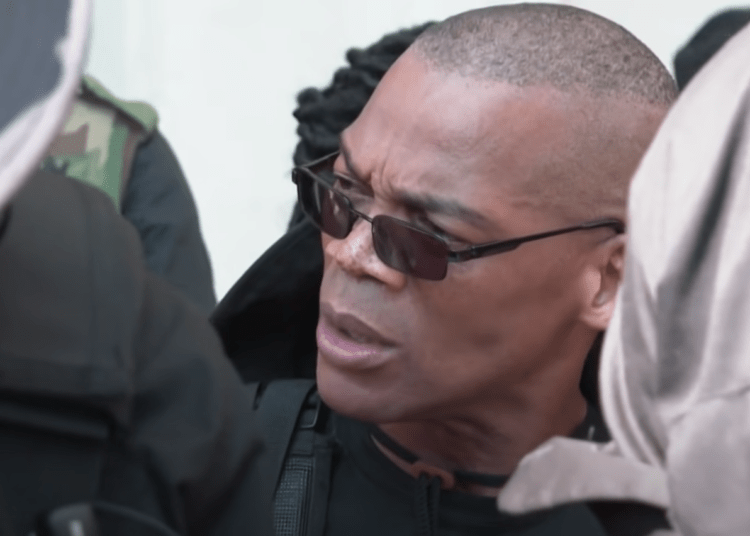 LOUISVILLE, Ky. — The leader of a radical black militia group faces criminal charges related to aiming a rifle at police during a protest last year.

John “Grandmaster Jay” Johnson, 57, the leader of the Atlanta-based “Not F***ing Around Coalition” (NFAC), a BLM paramilitary group, was indicted Monday on five counts of wanton endangerment in Jefferson County, Kentucky, the Post Millennial reported.

The charges stem from a crime that took place just before the Kentucky Derby on Sept. 4, 2020. Johnson is scheduled for an arraignment on Monday in Jefferson Circuit Court.

Johnson was part of a protest involving Breonna Taylor’s death when he was seen aiming his rifle at law enforcement personnel, including several officers of the Louisville Metro Police Department, as well as a Secret Service agent and an FBI agent.

Since federal agents were involved, Johnson is also facing a federal charge in addition to the new state charges. He was already federally indicted Feb. 25 of this year.

He was subsequently released from custody pending both the state and federal trials.

In a case related to the black militia group, Othal Wallace, 29, is accused of murdering Daytona Beach Police Officer Jason Raynor by shooting him in the head June 23, 2021. Raynor died nearly two months after the shooting and Florida prosecutors plan to seek the death penalty, Law Officer reported.

Following the shooting and subsequent manhunt, Wallace was found hiding in a treehouse in a wooded area in DeKalb County, Georgia, east of Atlanta. The three-acre property where Wallace was hiding is owned NFAC, Daytona Beach Police Chief Jakari Young said.