Biden coronavirus adviser discourages initial vaccine for every American, pushes to sell to other countries 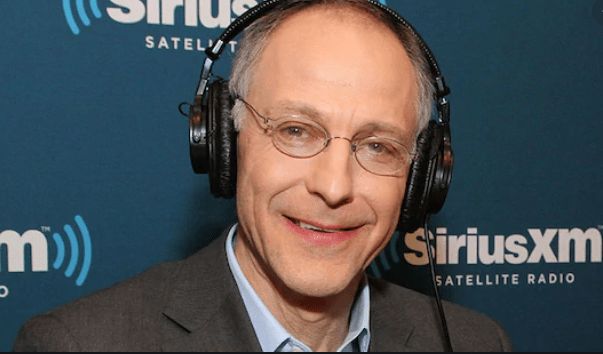 Oncologist Dr. Zeke Emanuel is one of Joe Biden’s advisory members for his coronavirus task force and he is encouraging the United States to send the vaccine to other countries before every American gets it.

“Reasonable national partiality does not permit retaining more vaccine than the amount needed to keep the rate of transmission (Rt) below 1, when that vaccine could instead mitigate substantial COVID-19–related harms in other countries that have been unable to keep Rt below 1 through ongoing public-health efforts,” the Science magazine article titled “An ethical framework for global vaccine allocation” argues.

“Associative ties only justify a government’s giving some priority to its own citizens, not absolute priority,” Emanuel wrote with his co-authors.

The Trump administration had previously said that the United States will share any coronavirus vaccine it develops with other countries after American needs are met and that the U.S. will not coordinate with the World Health Organization (WHO) on distribution.

“Our first priority of course is to develop and produce enough quantity of safe and effective FDA-approved vaccines and therapeutics for use in the United States,” Health and Human Services Secretary Alex Azar said during an August visit to Taiwan.

A member of Biden’s new coronavirus task force is a lockdown enthusiast who has written that living past 75 isn’t worth it.

Americans want our country opened up, not creepy bioethicists who enjoy playing God.https://t.co/5NnFm4u7u1

“But we anticipate having capacity that, once those needs are satisfied, those products would be available in the world community according to fair and equitable distributions that we would consult in the international community on,” Azar said.

Fox News reports that $10 billion dollars was approved by Congress for what President Trump has called “Operation Warp Speed.” The program works with private companies to produce and distribute a vaccine in the U.S.

On Monday, Pfizer and BioNTech’s  coronavirus vaccine moved a step closer toward approval, with the company announcing 90% efficacy in its phase 3 clinical trial.

Emanuel became the focus earlier in the week when a 2014 essay he wrote, outlined why he doesn’t want to live past 75.

Emanuel, 63, wrote that “by 75, creativity, originality and productivity are pretty much gone for the vast, vast majority of us” in his essay titled “Why I Hope to Die at 75.”

Share and speak up for justice, law & order...
Tags: bidencoronavirus