Magazines will be limited to 10 bullets 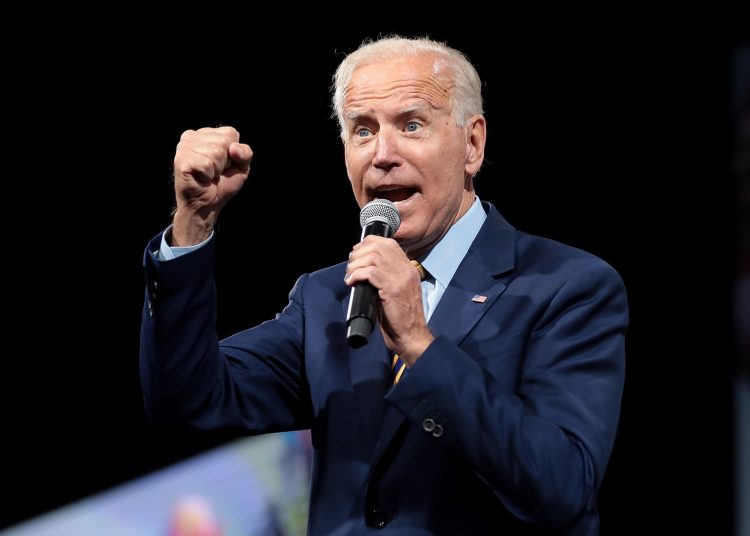 WASHINGTON D.C. – In a prime time speech Thursday night, President Joe Biden pushed for gun control legislation. During the live speech, Biden called the Second Amendment “not absolute” while telling Americans that he doesn’t want to take away their rights.

While there is nothing new with those talking points, it was what Biden didn’t say that Americans should know and understand.

On Thursday night, the House Judiciary voted 25 to 19 on a legislative package “of tougher gun restrictions” and that is expected to pass the House next week.

In that package, magazines that hold over 10 rounds would be banned, effectively making most handguns in America obsolete and not useable.

But there is an exception to “bodyguards.”

While President Biden will be protected by law enforcement, where the ban will not apply, the special provision for bodyguards ensures that every politician that wants to limit your weaponry will have plenty themselves.

The message is clear from your politicians….Their life (and their favorite celebrity) is more important to defend than your own and your family.