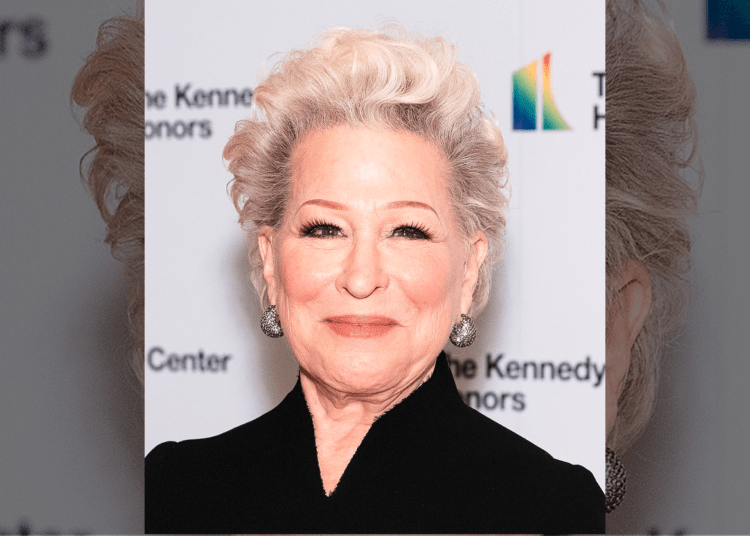 HOUSTON – Bette Midler tweeted to her millions of followers last week that they should “come armed” to protest an NRA conference which was held in Houston over the weekend.

Midler previously tweeted on May 25 that the protest should resemble Jan 6, 2021, when protestors stormed the nation’s Capitol in Washington DC.

Although every liberal media outlet referred to Jan. 6 as an “insurrection,” Midler was encouraging the same response by saying the NRA, deserved “a taste of their own medicine.”

So I hope the protesters come like January 6, and give them a taste of their own medicine. https://t.co/PlQB6OiRXl

Critics were quick to push back on Midler’s tweet, which went out last Wednesday.

19 children and 2 adults just died from gun violence yesterday and you're cracking a joke about "come armed"? …at least I HOPE it's a joke.

“Can you imagine the potential for negligent discharges? Most of these people don’t know the difference between a revolver and semi-auto, and she is encouraging them to arm themselves,” said a retired SWAT officer.

Replies to the tweet — even from those who are politically aligned with her way of thinking — were overwhelmingly negative.

No, no, no. Don't do this. Don't go armed and don't listen to her suggestion to act like it's Jan 6. This is the wrong take.

A paraphrase synopsis of many responders included, “Are you kidding?” This is “monumentally stupid,” ” the wrong take” and the tweet is gonna “get people killed.”