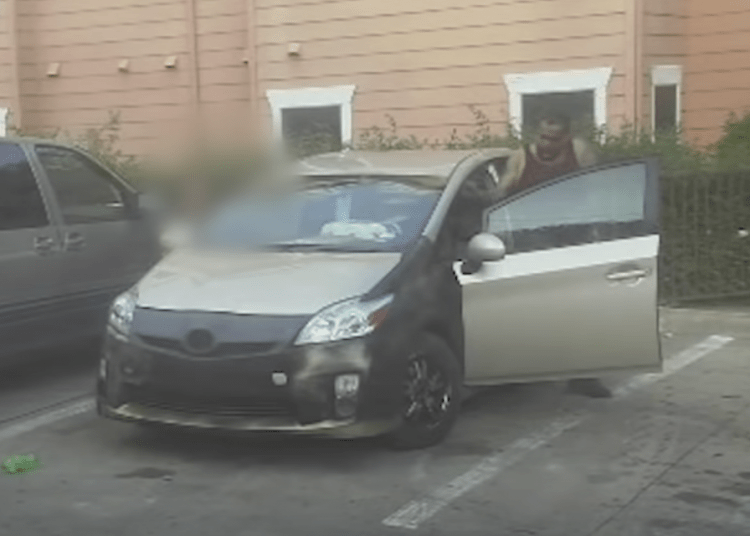 AUSTIN, Texas — Austin police officer Christopher Taylor has been indicted for the charge of first-degree murder as a result of an on duty shooting, which claimed the life of Mike Ramos last year.

On April 24, 2020, a 911 call came in to the Austin Police Department reporting two people doing drugs in a vehicle in a parking lot near East Oltorf Street and South Pleasant Valley Road in southeast Austin. The caller said that one man was reportedly holding a gun, KVUE reported. A gun was not found anywhere in the car, detectives said.

Police believed the vehicle could have been involved in a burglary and evading police the day before, which APD Chief Brian Manley later confirmed.

Officers, including Taylor, arrived on the scene and approached Ramos, 42. Ramos got out of the car, but officers said he did not comply with their commands. Officer Mitchell Pieper launched a less-lethal “bean bag.” Next, Ramos decided to drive away when gunfire is heard.

Ramos died a short while later. The fatal round was fired by Taylor.