Three Independent Investigations Have Been Launched Against The Embattled Chief 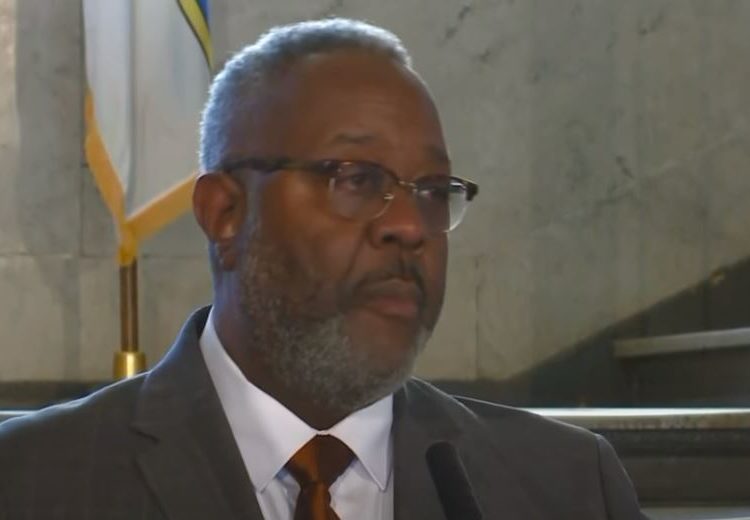 The Arkansas attorney general’s office is among those investigating accusations of misconduct against Little Rock Police Chief Keith Humphrey.

The announcement on Monday came a day after the Little Rock Police Chief Keith Humphrey announced that he was investigating himself following allegations that he recommended a woman for a high paying job that he was seen leaving her home at 6 a.m.

Little Rock attorney Chris Burks told KATV7 that the public integrity unit of the attorney general’s office has been looking into accusations that Humphrey harassed employees, retaliated against employees and created a hostile work environment.

In recent lawsuits, Humphrey has also been accused of gender discrimination, violating state public records laws and retaliation against his leadership staff.

Pulaski County Circuit Court records indicate that the city’s Human Resources Department is also investigating Humphrey’s alleged misconduct. An injunction filed Monday in one of the lawsuits against Humphrey references the investigation. According to Burks, who filed the injunction, three women have come forward claiming that Humphrey harassed them.

Little Rock City Directors Lance Hines and Capi Peck said last week that they had no confidence in Humphrey. They cited the multiple lawsuits that police personnel, including two of the department’s three assistant chiefs, had filed against him. They also cited a lawsuit filed against Humphrey over $30,000 in credit card debt.