Shanterria Montgomery is facing first-degree murder among other charges 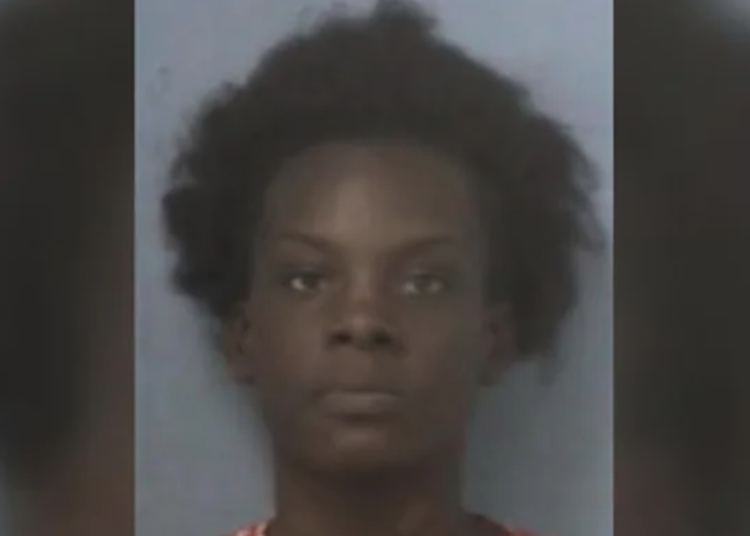 MARION, Ark. – An Arkansas woman has been charged after an 8-year-old girl was shot and killed over the weekend in Marion, Arkansas, authorities said.

Police responded to the area of Sherwood Cove and Hickory Street regarding a shooting about 6 p.m. on Sunday. Upon arrival they discovered an 8-year-old girl with a gunshot wound to the head, according to the Marion Police Department.

The little girl was rushed to Le Bonheur Children’s Hospital, officials said. However, she did not survive, Yahoo News reported.

During a preliminary investigation, police discovered the fatal shooting stemmed from a “splatterball” toy gun battle, which escalated to a real firearm being drawn and shots were fired.

After speaking to several witnesses, law enforcement authorities identified Shanterria Montgomery as the homicide suspect. It was unclear if she had a relationship with the victim.

She was scheduled to appear in court on Monday.

The investigation remains ongoing. No further details were immediately available.