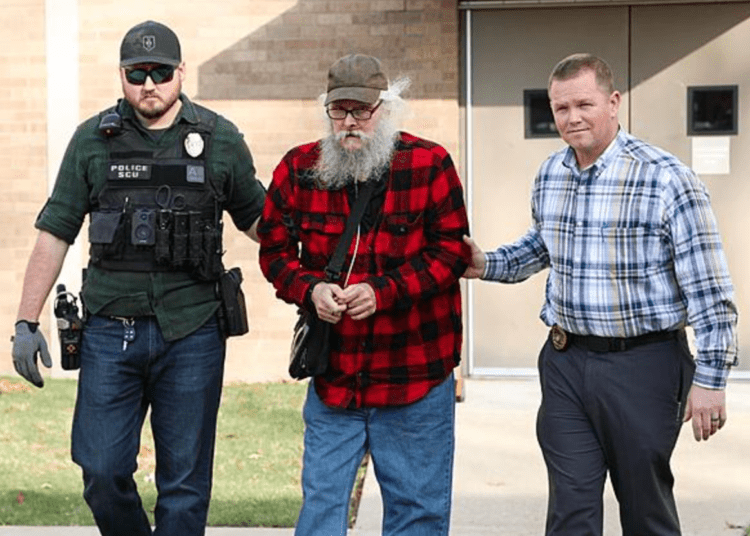 JONESBORO, Ark. – Law enforcement authorities in Arkansas arrested a registered sex offender they say drove across state lines to engage in illicit contact with a minor.

Investigators from the Jonesboro Police Department in Arkansas took David Odom, 57, into custody after he traveled more than two hours from Trenton, Tennessee to meet an underage girl for a tryst at a hotel room, KPEL reported.

After communicating with a girl he believed to be 15-years-old, Odom make the trek. Yet the big surprise upon his arrival was a group of detectives waiting to arrest him. 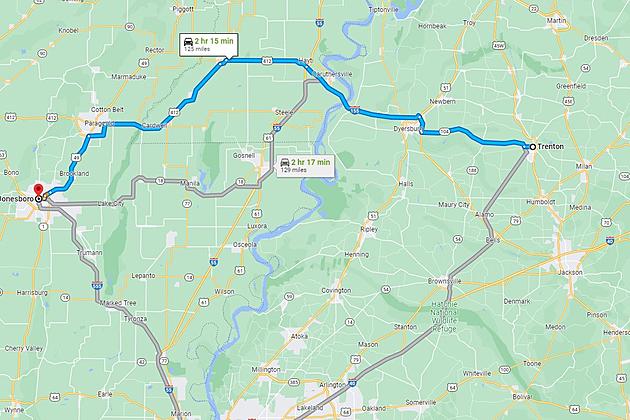 Detectives with the Internet Crimes Against Children Division, with the help of the SWAT team, arrested 57-year-old David Odom, on Sunday, November 6, 2022.

On 9/20/2022, David Odom made contact with what he believed to be a fifteen-year-old female through social media messaging. Odom made the conversation go sexual and continued texting the juvenile female.

On Sunday, Odom drove over two hours from Trenton, Tennessee, to meet the girl at a Jonesboro hotel room. He was taken into custody shortly after renting the room.

According to police, Odom is a registered sex offender. He was booked in jail for Internet Stalking of a Child and his bond was set at $1,000,000.