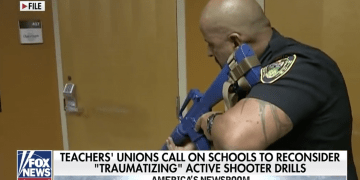 What can law enforcement do to avoid traumatizing young people? 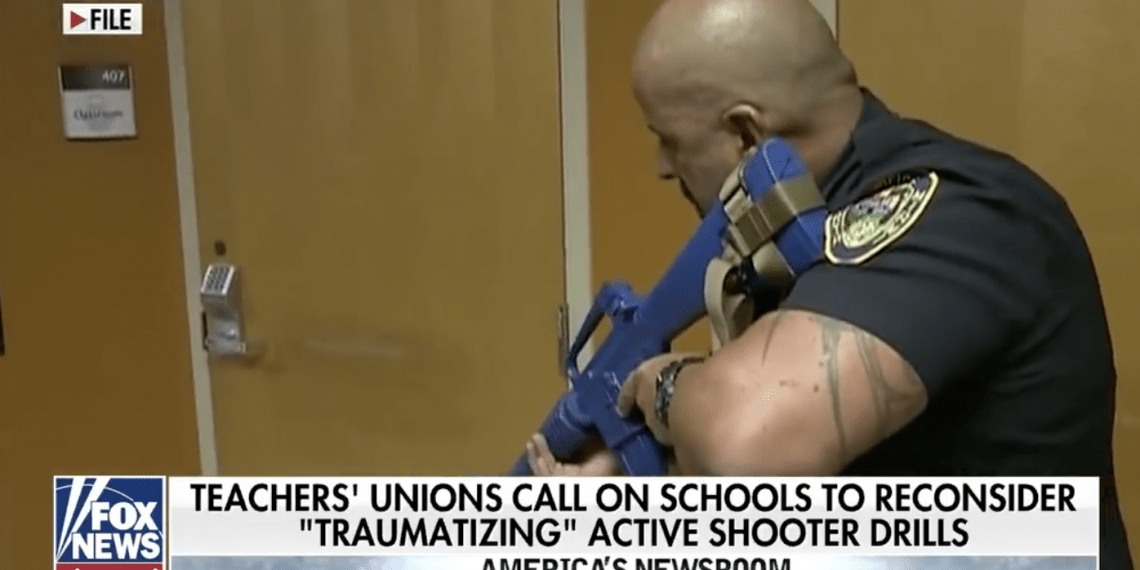 Law enforcement has been performing active shooter drills in the wake of mass shootings for more than 10 years now.

As a result, there have been some rough patches as we’ve integrated police training with the education system. Indeed, it’s been like mixing water and oil in some cases.

“It’s like we’re starting a fire just to do a fire (drill) alarm,” Borba illustrated. Moreover, using students in the schools to be victims during drills left many youngsters crying at the end of the day, she said.

Borba supports law enforcement, she’s simply pointing out areas of concern that have been identified by teachers as well as her own findings.

So where is the balance?

While no one is disputing a need for the drills, these were areas of concern from the teacher unions:

Don’t kill the messenger. Law Officer recognizes there are counter-arguments to some of the points made by the teacher unions. Nevertheless, we believe it is important to understand where the education industry is coming from on this vitally important topic.

We all have the same goal – student safety – so let’s use this opportunity to discuss what has worked, or backfired, regarding active shooter training.

Please share your comments from the perspective of a police officer, parent, or both.

Thank you for your participation!

“Democrats Sorting Out The Wreckage” Republicans Won Big Because Of Protests, Crime And Cops