Applying and Understanding Graham as a Patrol Officer 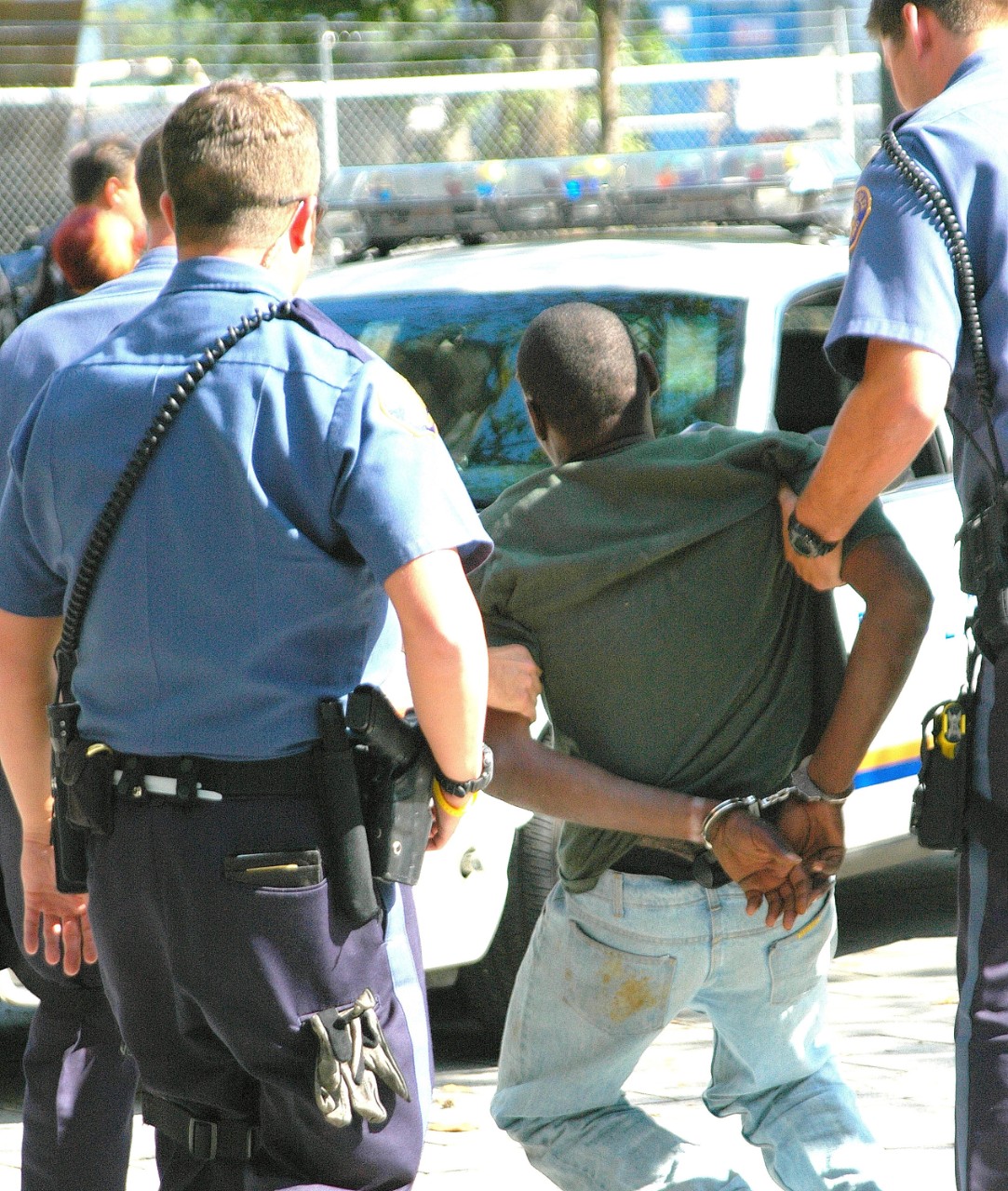 Working in law enforcement has never been more stressful, with the omnipresence of cameras and your own second-guessing of actions taken during your shift; administration, media and politicians are continually throwing law enforcement officer under the bus for doing their jobs.  I am not saying that the job is any different than it was, 20, 30 or 40 years ago, but the overall implications if something goes wrong are tremendously different. This for a moment of the fallout from Officer Darren Wilson’s actions, to what has occurred in Madison (Wis.) and most recently, Baltimore. The media bases police interactions on what they believe or perceive the realities of the job are, based on a liberal understanding of our profession. We have put targets on the back of all police officers working across the United States. Policy groups that are supposed to be pro-law enforcement are at best pro-administration; which is anti-street level law enforcement or at least that is the appearance. The reality is that with the average department being less than 15 officers, your managers and cities believe and know that the law enforcement job is getting done.

Dealing with the criminal element is a constant part of the job, but the understanding of the application of force has evolved over the years. The public has been watching TV shows like COPS, Law and Order and NYPD Blue, so they think they understand your job and experiences, but no case is more pivotal for the application of force than Graham v. Connor. It is imperative that all law enforcement officers understand what they can do, and more importantly, what the law allows in a situation that requires deployment of significant force. As I stated before, the average law enforcement agency has less than 15 officers, which means that more than likely an officer is working solo patrol in a rural agency. For these cops, what are the keys to understanding Graham? How do you reconcile your policy differences and Graham? How do you articulate Graham in a report to best protect and justify your reasonable actions?

Keys to Graham
The United States Supreme Court has provided law enforcement officers an understanding of how to define reasonableness in Graham v. Connor. The following are the keys to the case: the severity of the crime, whether the suspect poses an immediate threat to the safety of defendants or others, and whether he is actively resisting arrest or attempting to evade arrest by flight. This is taken from what a reasonable officer would have done under the totality of the circumstances, without 20/20 hindsight. Each key is no more or less important than the other, but provide for a foundation of how one can justify “reasonable” force. Your police reports should reflect the reasonableness that you used to determine when force was applied. Your definition of reasonable is all that matters, and SCOTUS has determined that time and time again. In looking at the Graham factors, you should write your report as to describe the totality of circumstances, and why you used force. Additionally, you want to avoid boiler plate language when writing your report. Describe what you saw and why you decided to use any particular force option. Another example is to describe what the suspect was doing when you approached, interacted and contacted them prior to the application of force.

Policy Differences
What happens if your agency’s policy is different than the case law? As an officer, one needs to follow the departmental policy, however if there are “extreme” differences between law and policy one has to challenge the policy through the command structure, with research and evidence based practice. It is entirely possible that you have a lawful application of force but will still be in violation of department policy. In that case, the agency can discipline you, but you will more than likely be civilly protected from a 1983 action. That being said, by working with trainers, lawyers and use of force experts, one can craft a workable policy that is most instructive and protective for you when you use reasonable force.

Articulate Force
When looking at the application of force, more and more as a police practices professional, I am astounded by how many times officers fail to articulate the facts of the interaction that lead up to the application of force. Describing the totality of the circumstances is important; the complete totality means everything. This allows for the “expert” and courts to understand the actions and reactions that you used to make the determination about applying force on anyone. Everything is important, nothing should be left out and the old adage of less is more does not hold water these days. Officers can win or lose the day on the written word. The written word provides for clarity and directions to the investigator, courts, attorneys and managers to determine the merits of a civil case. The report is what you rise and fall on when determining the reasonableness of the human interaction.

Conclusion
Solo patrol officers need to be aware that when they use force lawfully, they have the ability to use a wide variety of options. Working alone is different than working with a shift of officers; the totality of the circumstances changes. Some of the variations include limited back-up, response time and ability. Understanding the department policy, and more importantly the seminal cases that provide for the foundation of the use of force will allow you to protect yourself. An effective and well written report provides for a solid foundation that will afford protection and gives clarity to the totality of circumstances of how, when and why force was applied. Follow the “keep it simple” principles when writing your report, but include everything.