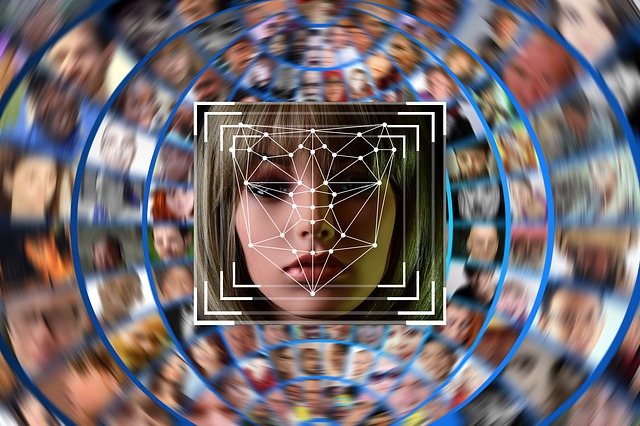 In June of 2020, Amazon said it would stop providing its facial recognition software to police for a year. Now it appears that ban won’t be ending any time soon. On Tuesday, the world’s largest online retailer said it would extend its ban on police usage of the technology called Rekognition, “until further notice,” Reuters reported.

Facial recognition technology has been a valuable tool for law enforcement agencies. Nevertheless, it’s been highly criticized and politicized by civil rights groups claiming the automation has been used recklessly, regardless of the number of violent predators who’ve been snared by the marvel of science.

This came after Tlaib claimed that “the error rate among African-Americans, especially women,” was 60 percent.

“I understand the technology real well,” Craig said. He showed Tlaib how his analysts examine the software’s results before making determinations during a tour of their operation.

“See if you can get some of our money back until they fix it,” Tlaib said, to which Craig simply replied, “No.”

Meanwhile, Amazon did not comment on the reason for its decision, according to Reuters.

Rival Microsoft Corp said shortly after Amazon’s announcement last June that it would await U.S. federal regulation, which has not yet occurred, before selling its facial recognition software to police.

Parler sues Amazon claiming they have been blackballed