‘All hell will break loose’ if Chauvin not convicted, buildings will be ‘on fire,’ says model, BLM activist 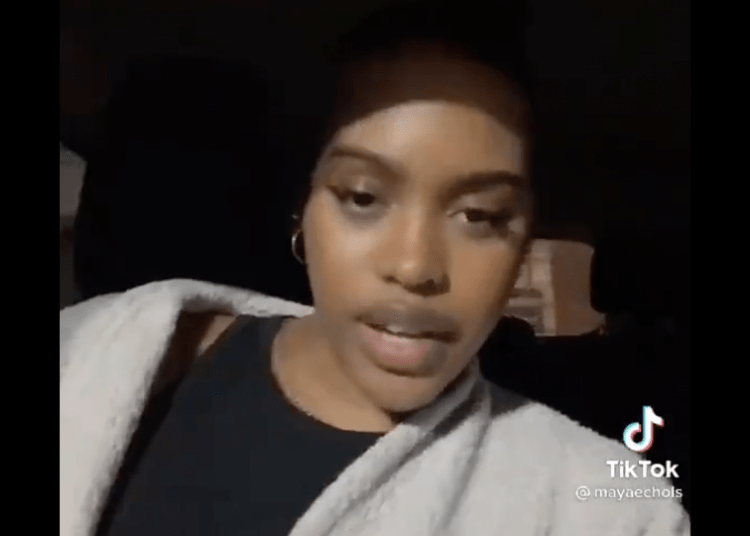 Model and Black Lives Matter activist Maya Echols warned that Minneapolis would suffer more riots and vandalism if former Minneapolis Police Officer Derek Chauvin is not convicted for the death of George Floyd.

“If George Floyd’s murderer is not sentenced, just know that all hell is gonna break loose,” Echols said in a now-removed video (see below). “Don’t be surprised when building are on fire. Just sayin’.”

The social media influencer, a signed IMG Worldwide model, has nearly half a million followers on TikTok, Daily Wire reported.

“Justice” apparently now means people riot in the street if they don’t get the conviction that they want…😳 pic.twitter.com/yeZ62Y6fWN

In another recent TikTok video from Echols, the model boasts of her “Black Lives Matter” face mask that she likes to wear at her grocery store in a “predominantly white” neighborhood. Echols claims “conservatives” give her dirty looks for the mask, and bragged that she stares them down and looks “down on them” since she’s usually taller and “they’re not gonna say anything to me,” according to Daily Wire.

“My new favorite guilty pleasure is going to the grocery store with this mask on,” she starts the video, taking off her “Black Lives Matter” mask. “I live in a predominately white area …. and the looks I get from these conservatives are crazy, like y’all would be shocked. Like, the death stares I get. It’s so funny to me, though.”

“Like, I get so much pleasure out of seeing somebody upset because I’m saying my life matters,” Echols continues. “Like, it makes me laugh. And then I just look at them dead in their face, and usually I’m taller than them, so I just look down at them, and I look them in their eyes, ’cause they’re not gonna say anything to me.”