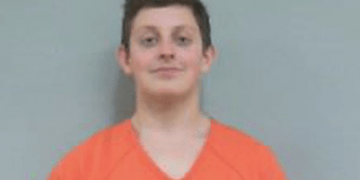 He has been charged with capital murder 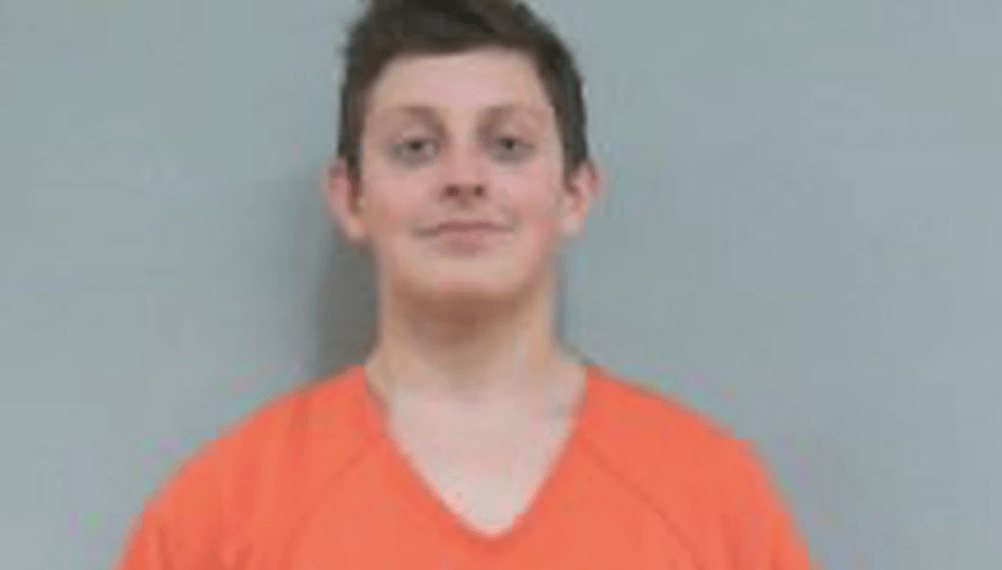 MUNFORD, Ala. – A 16-year-old boy is accused of stabbing to death his mother and younger twin brothers before then leaving the house to go to school, according to reports.

The bodies of Holli Durham, 36, and twins Branson and Baron Durham, 13, were found late Tuesday in Munford, Ala., according to reports.

A family member had been trying to reach the family all day Tuesday but to no avail. That family contacted another family member and they went to the home where they found the horrific scene. They backed out of the house and called 911, Al.com reported.

Cherokee Investigator Jeremy Stepps found the suspect, Landon Durham, at approximately 7:40 a.m. Wednesday, as he was traveling towards Etowah County.

Durham, 16, was arrested and charged as an adult with capital murder. He was due in court Friday.

“I don’t have any motive I can talk about at this time,” Talladega County District Attorney Steve Giddens said, according to WBRC.

The twin brothers and their mother were believed stabbed to death around 3 a.m. Tuesday, according to Al.com.

“It’s one of the worst things I’ve ever seen and I’ve been here for 19 years,” said Talladega County Chief Deputy Joshua Tubbs. “It’s the worst thing I’ve seen in my career.”

“This really has the community shaken,” Tubbs said.

Giddens said he was told the suspect attended classes at Munford High School after committing the murders.

“Last night, we learned of a tragedy in the Munford community. Like any small town, when tragedy strikes it effects the entire community including the school community. Our focus is to support the school family during this difficult time. We have additional counselors available to provide a helping hand and listening ear to our Munford students and staff.”

A prayer vigil was held for the victims at a Munford Baptist Church Thursday evening.

An almost full house at Munford Baptist Church for the community vigil following the triple murder of the Durham family. pic.twitter.com/odjkF5XcLC

“All we need right now is everybody to pray,” Jennifer Harrison a relative of the victims said at the vigil, WBRC reported. “Pray that we can find the strength. Pray that my niece and my nephews are in a better place and pray for Landon that he finds his way.”

The boys’ father, as well as relatives of Holli Durham, declined comment.

Although Durham was charged as an adult, he would be ineligible for the death penalty since he is underage, WBRC reported.