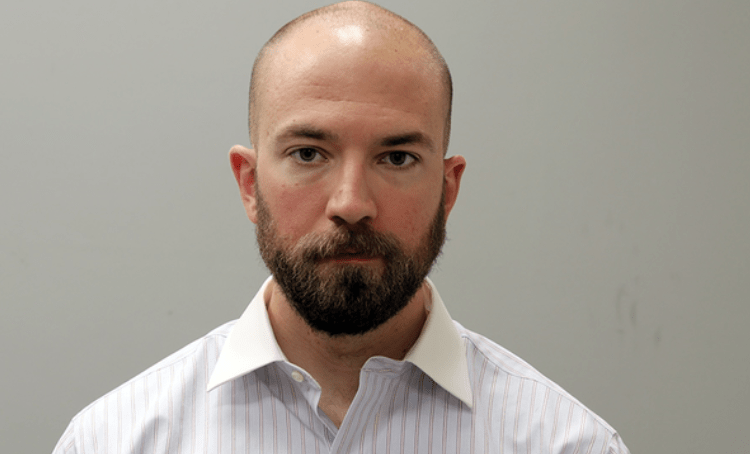 HUNTSVILLE, Ala. — Jurors convicted an Alabama police officer of murder Friday in the shooting of a suicidal man who was holding a gun to his own head. This comes after a city police review cleared Officer William “Ben” Darby of wrongdoing and officials allowed him to remain an officer, with Huntsville taxpayers helping fund his defense against charges brought by a Madison County grand jury.

The jury reached its verdict in the second day of deliberations in the trial of Darby, who was indicted in the killing of Jeffrey Parker in 2018. The legal proceedings had to re-start after one juror had to be replaced by an alternate because of a medical issue, according to reports.

While prosecutors contend Darby, 27, killed Parker without cause, the defense argued the shooting was justified because Parker posed a threat to Darby and other officers, Fox News reported.

Darby was taken into custody after the verdict with bail set at $100,000, news outlets reported. The conviction carries a sentence of 10 years to life.

Darby shot Parker while responding to a call after the man phoned 911 saying he was armed and planned to kill himself. A one-time colleague, Genisha Pegues, testified that while Parker was upset, he was talking to her and posed no immediate threat despite a gun held to his head.

“An innocent man was murdered,” prosecutor Tim Gann told jurors in closing arguments. “He called for help and he got Ben Darby.”

Jurors saw video of the shooting taken from police body cameras, and Darby testified that he feared seeing “one of my officers” get hurt and fired after Parker only shrugged when ordered to put down the gun he was holding to his own head, Fox reported.

According to WVTM, the verdict was criticized by both the mayor and police chief. However, it was lauded by the victim’s family, who said they hope it will spur law enforcement to change how they approach mental health crises.