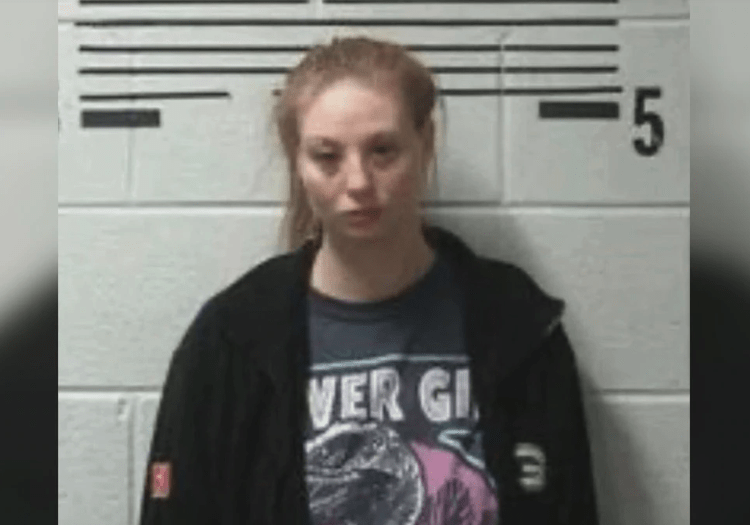 ECLECTIC, Ala. – A mother in Alabama has been charged with criminal negligent homicide in the drowning death of her 2-year-old son.

Marlena Murray, 29, was indicted Oct. 11 as police said her toddler, Josiah Meadors, died as a result of her negligence. The boy drowned in a pond after wandering away from home on May 2, WBKO reported.

After searching for nearly an hour, fire personnel found Josiah unresponsive in a pond about 1,400 feet from the home. Despite emergency life-saving efforts and rushing the child to Elmore Community Hospital, he did not survive.

Murray told 911 she was outside with Josiah before he ran off, according to Detective Zack Lyles with the Eclectic Police Department.

The mother reportedly told police she noticed her toddler chasing after his dog and claimed she saw where he ran. However, she went in the opposite direction to alert nearby relatives for assistance before finally calling for help from first responders.

The police investigation revealed Murray’s claims were untrue, according to Lyles. They said she was actually inside using illegal narcotics and taking nude photos for solicitation when her son was unsupervised and disappeared, WBKO reported.

Murray surrendered to authorities on Tuesday. Her bail was set at $75,000.

While the charge sounds serious, in Alabama, criminal negligent homicide is simply a Class A misdemeanor. It is punishable by up to a year in the county jail.