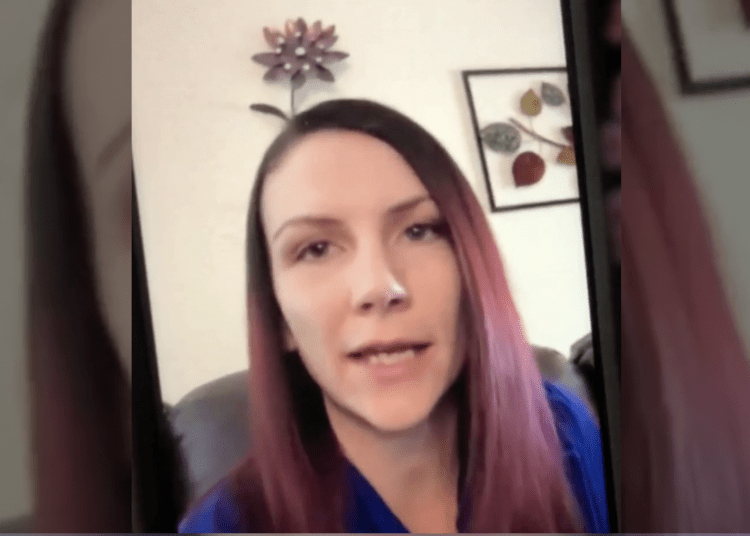 CENTENNIAL, Colo. — A 911 dispatcher received an ignorant letter from neighbors making several incorrect assumptions regarding her trips to and from home during the coronavirus pandemic.

Heather Silchia always knew she wanted to serve the community. Raised by first responders, she figured answering the phone when people call 911 would be a good way to carry on that legacy.

However, there has been an added level of stress to her otherwise rewarding profession as of late. Working the graveyard shift at JeffCom 911 and raising three young children during a pandemic is not easy. Not to mention the added responsibility of an already high-pressure career: making sure police officers, firefighters and EMS workers know about any potential COVID-19 contamination at a given scene, KDVR reported.

“We do have that training to kinda get them through those times,” Silchia said.

So, people should be able to imagine her confusion and frustration when she found a note on her windshield a few weeks ago, telling her to stay at home. The letter makes several assumptions based on observing Silchia and her routine.

As you can see from the ignorant letter, there are many incorrect assumptions. That is what busy-bodies do.

“If somebody’s having a bad day, and they’re taking it out on you, just be kind, and that’s something I have to do every day in my job,” Silchia said. “Even though we just answer the phone and we don’t respond to the call ourselves, we are the first to respond to people’s cry for help.”