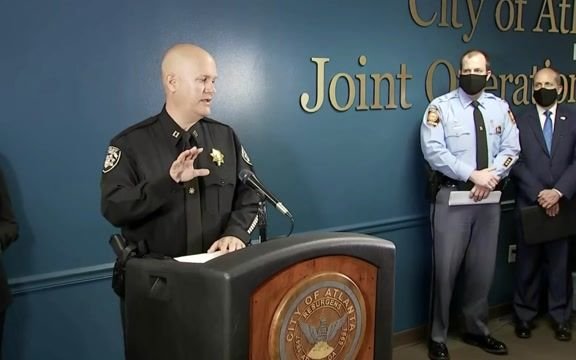 Absolutely there is a divide between law enforcement and the community. And the media are the ones doing much of the dividing. It doesn’t matter what day of the week or seriousness of the crime, the media is hell bent on shifting the focus or blame on law enforcement, especially when they want to push their “America is Racist” agenda. The latest victim in this debacle is Cherokee County (GA) Captain Jay Baker.

Baker was the spokesperson briefing the media following the murder rampage this week involving three massage parlors. When asked about the suspect’s motive, Baker explained that the suspect considered the spas “a temptation for him that he wanted to eliminate” and that racial bias was not a primary motivation, if part of his motivation at all. Baker also said Long was “at the end of his rope” when he carried out the attacks. In the midst of trying to give the fake news the truth and expecting them to report such, Baker said that the suspect was having a “really bad day.”

Consequently, for uttering these three words, Baker has been booted from being the spokesperson. And his agency is now reportedly “evaluating” his future with the department. And since Baker failed to properly and fully support the media’s insistence upon the “racism” narrative, the Cherokee County Sheriff’s Office said it regrets “any heartache” that Baker’s comments have caused.

This is the problem with society and law enforcement.

But we have to ask, what is wrong exactly: Baker’s actual words, or the bigoted misinterpretation of his words—or the misunderstanding of both?

What Baker said was true: the suspect was having a really bad day in dealing with whatever warped struggle with “temptation” he was experiencing, as the suspect claimed. And in the context of a much longer answer, when Baker was asked about the suspect’s mindset, it was indeed a bad day—as in factually, not flippantly—as many have interpreted and insited that’s what he meant.

But of course, woke-minded “journalists” need “facts” to support their bigoted affirmations. Besides to truly cancel Baker, they needed something more, even if it was just something else to hang another absurd interpretation on. So in scouring Baker’s social media accounts, “journalists” discovered their “smoking meme.” 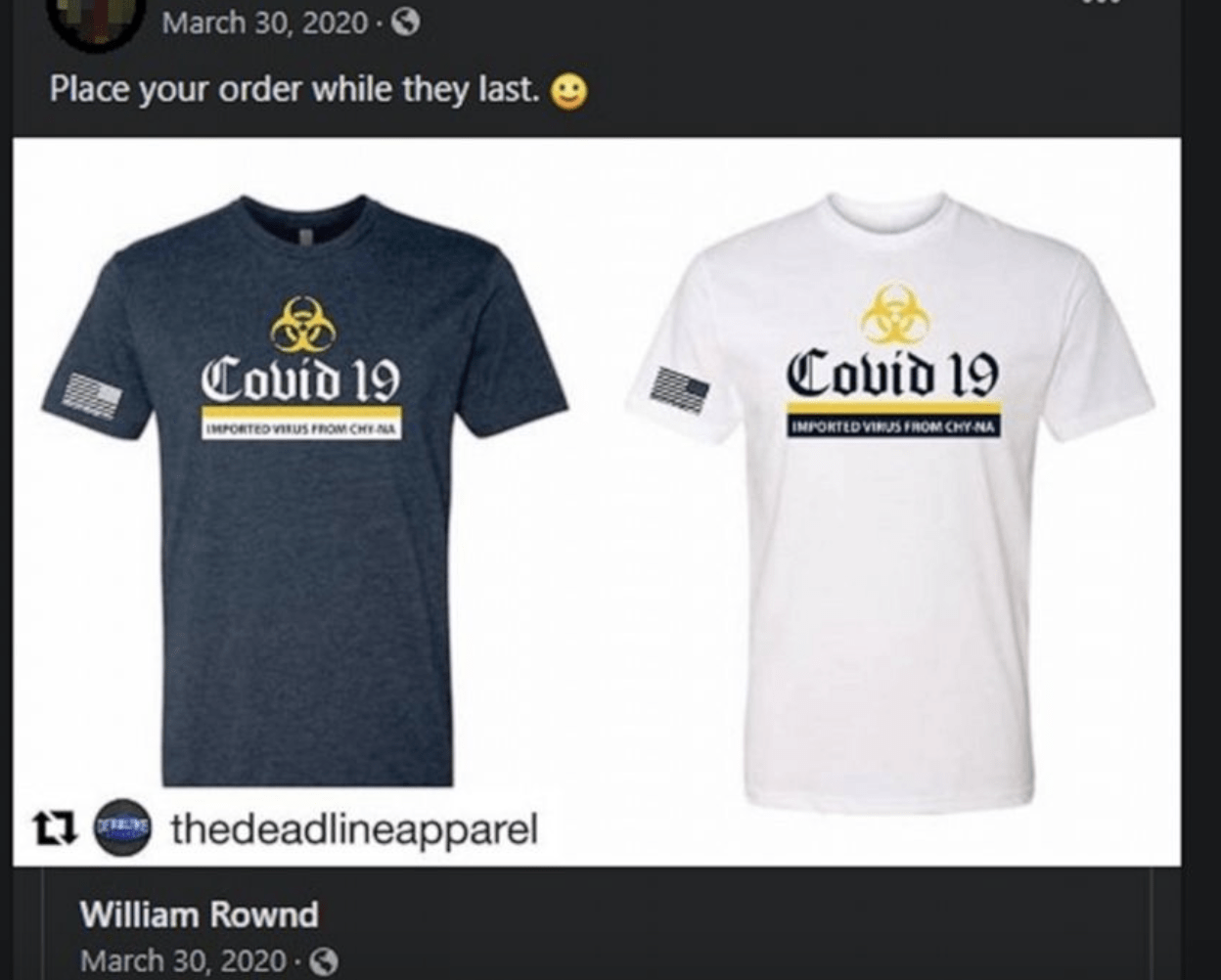 That’s right, on what appeared to be a re-post from March 30, 2020, an account the media has associated with Baker said “Place your order while they last,” with a smiley emoji next to an image of T-shirts for sale that read, “Covid-19 Imported from Chy-na.”

Does anyone actually believe that COVID-19 did not come from China? Second, in March, 2020, we had not yet been told that telling that truth was racist as CNN and a host of other media outlets were calling it the “Wuhan Virus.” 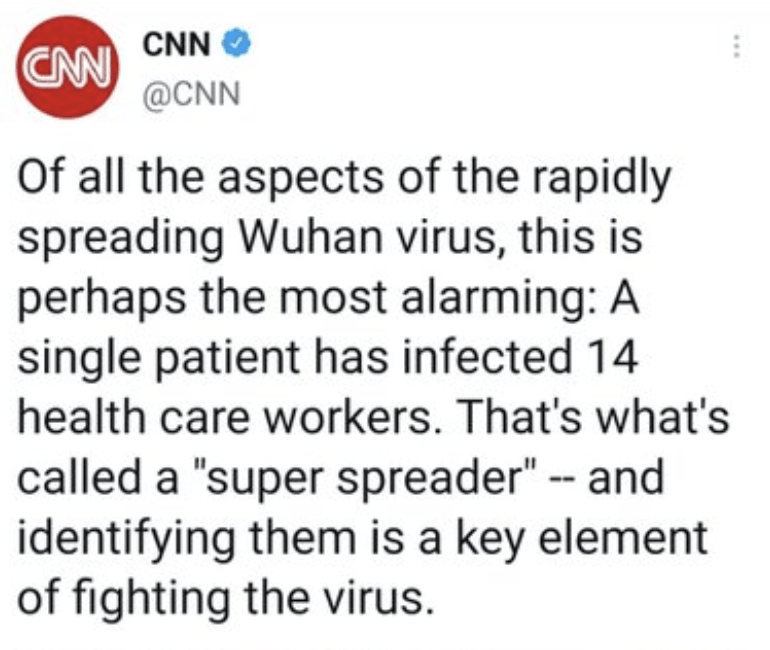 Apparently, Baker didn’t jump on the racism bandwagon fast enough for the media. Cherokee County Sheriff Frank Reynolds attempted to make some sense of this so called controversy and issued the following statement.

“Comments made by Cherokee County Sheriff’s Office Captain Jay Baker have become the subject of much debate and anger,” Reynolds’ statement reads. “In as much as his words were taken or construed as insensitive or inappropriate, they were not intended to disrespect any of the victims, the gravity of this tragedy, or express empathy or sympathy for the suspect. There are simply no words to describe the degree of human suffering experienced on Tuesday March 16, 2021 in our community and in Atlanta. Captain Baker had a difficult task before him, and this was one of the hardest in his twenty-eight years in law enforcement.”

“I have known and served with Captain Baker for many years. His personal ties to the Asian community and his unwavering support and commitment to the citizens of Cherokee County are well known to many. On behalf of the dedicated women and men of the Cherokee County Sheriff’s Office, we regret any heartache Captain Baker’s words may have caused.”

I applaud Reynold’s attempt. But the media mob won’t have any of it. What Captain Baker has done in his 28 years for his community means nothing to the foaming-at-the-mouth cancel culture vultures—the ones who must attribute racism and white supremacy to every thing everyone says—to feed their bigotry addiction.

Unfortunately, Baker has three things against him. He is white. He is a cop. And he didn’t bow down to the media’s insistence that white supremacy and racism was the motive—because it must be the motive behind everything in their bigoted world.

But even more concerning, Baker told the truth. And since the truth is what narrows the divide between the police and public, we should only expect the media to misinterpret and manipulate everything necessary to hold their position, their self-importance—and their self-delusions.