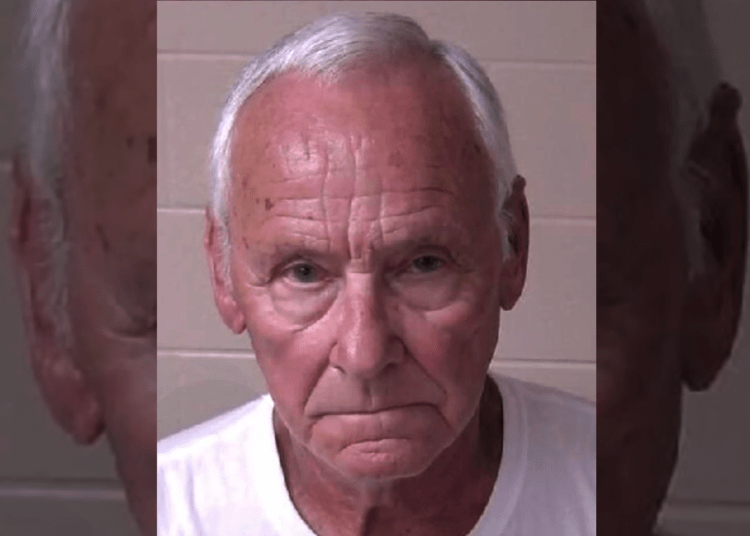 LAFAYETTE, Ga. – An 81-year-old sheriff’s deputy in Georgia has been arrested for allegedly raping a woman while on duty, authorities said Wednesday.

Deputy Jerry Glover, 81, a court officer with the Walker County Sheriff’s Office, was taken into custody Tuesday on charges of rape, violation of oath of office and false imprisonment, according to the Georgia Bureau of Investigation.

“On May 11, 2022, the GBI was requested by the Lafayette Police Department to assist in investigating a reported rape of a woman by a Walker County Sheriff’s Office deputy,” the Bureau said in a statement. “The investigation revealed that Glover had sex with a woman without her consent while on duty and in uniform.”

“This investigation is active and ongoing,” they said.

Glover reportedly pulled up to the victim’s home and forced her to have sex inside the residence before returning to service, Walker County Sheriff Steve Wilson told WTVC.

It was unclear if Glover knew the victim.

Wilson said Glover was placed on administrative leave when the investigation began and was terminated last Friday, the news outlet reported.

Wilson said Glover was employed at his office for the last seven years, assigned as a court officer. In the 1980s to early 1990s, he also worked at the Walker County Sheriff’s Office. Prior to that, he worked for the Atlanta Police Department.

According to the Rome News-Tribune, Glover made a court appearance Wednesday and is currently being held without bond. He is set to return to court on June 9 for a bond hearing.