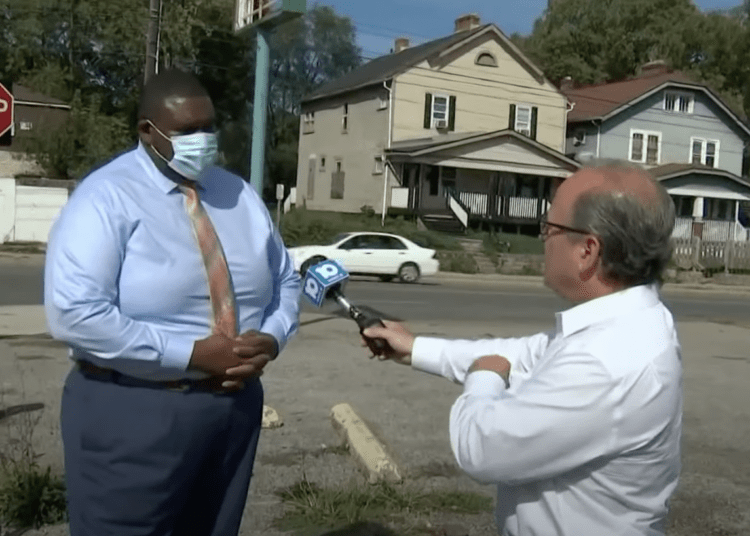 Akron, Ohio – More than 80 cremated human remains were found by police while searching a vacant church according to WKBN. The search was part of an ongoing investigation against Shawnte Hardin, who is accused of running multiple illegal funeral businesses across the state.

The remains found at the property are believed to have been stored there for several years.

In October, Hardin, was indicted in Lucas County on 37 charges stemming from funeral services done without a license after two bodies were removed from a Columbus, Ohio, building he allegedly operated for makeshift funeral services. According to the Attorney General’s Office. Hardin had reportedly also operated businesses — under names such as Hardin Funeral Home, Inc. and American Mortuary Services — in Cuyahoga, Summit and Franklin counties at least since 2019. 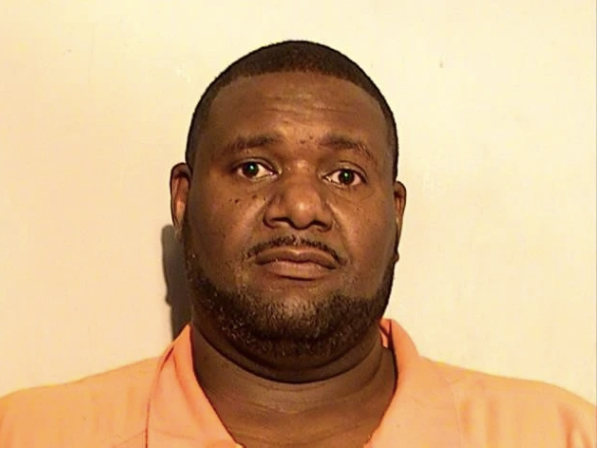 Hardin was charged with the following: