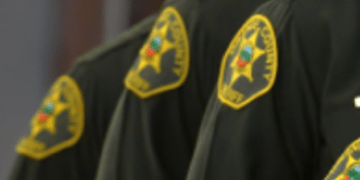 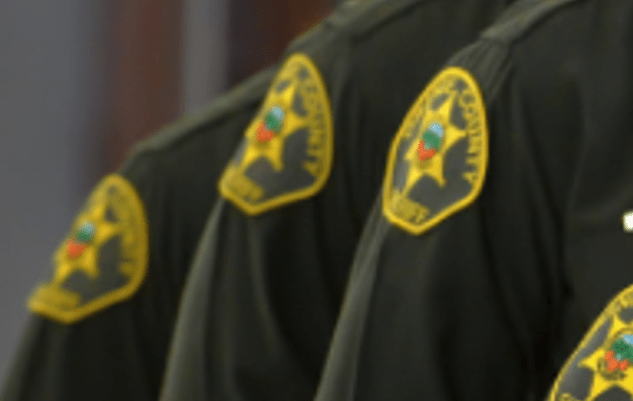 Federal authorities are now investigating the allegations, which surfaced in January when supervisors noticed a discrepancy in military orders submitted by a deputy assigned to jails, O.C. sheriff’s officials said in a news release.

#OCSDPIO In January 2020, the Orange County Sheriff’s Department identified a potential discrepancy with military orders submitted by a Deputy Sheriff. After this discovery, the Sheriff directed a review of all orders submitted by United States Armed Forces reservists. pic.twitter.com/UYnfTXxdy0

An internal investigation determined the orders were fake, and the deputy was placed on administrative leave, according to the agency.

The Sheriff’s Department then reviewed orders submitted by all Army reservists in its ranks, discovering another six employees suspected of submitting false military orders and collecting paid time off, KTLA reported.

Consequently, one of the probationary deputies has been released. The additional six deputies who are targets of the federal criminal investigation have been placed on administrative leave, the department said.

“Especially today, as we commemorate the actions of courageous men and women of the armed services on Patriot’s Day, it is a dishonor that these members of our organization took advantage of military service for their own personal gain,” Orange County Sheriff Don Barnes said in a statement.

The Sheriff’s Department did not release the names of the deputies accused of falsifying military orders.

No further details were available.