The suspects exploited at least one of two children in their care, investigators say 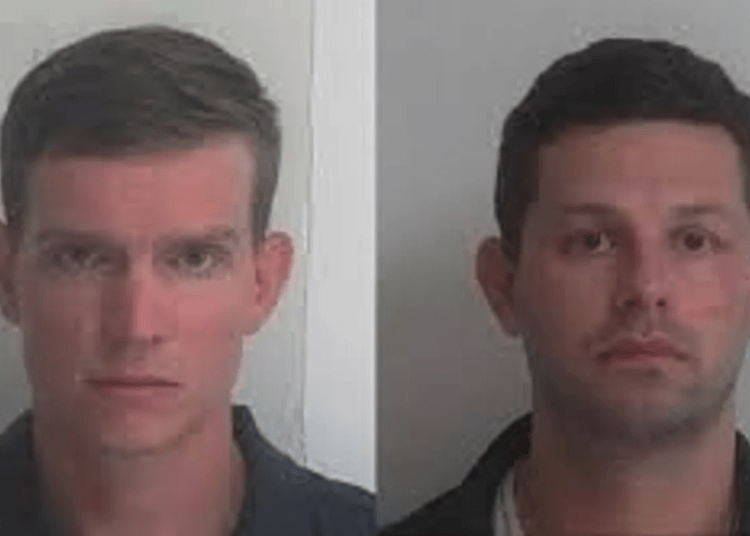 WALTON COUNTY, Ga. – A pair of men in Georgia have been arrested after law enforcement officials say they discovered the suspects produced homemade child sexual abuse material with at least one adopted son who lived with them.

The Walton County Sheriff’s Office served a search warrant at a residence in Loganville on July 27 in response to information that someone was downloading child pornography, authorities said, according to Fox News.

The follow-up investigation confirmed a second suspect engaged in sexually abusive acts against the children and documented the acts on video, authorities said in the press release.

As a result, investigators executed a search and arrest warrant that same night at a home in Oxford. As a result of the continuing investigation, Zachary Zulock and William Zulock were taken into custody. They are the adoptive fathers of a pair of brothers, the sheriff’s office said.

The Walton County’s Division of Family and Child Services office was alerted and authorities obtained an emergency protective placement for the two young boys who lived at the residence with the Zulock’s. The children are now safe, authorities confirmed.

The men were booked at the Walton County Jail on the charges of aggravated child molestation, sexual exploitation of children and enticing a child for indecent purposes, WCSO said.

The Georgia Bureau of Investigations, digital forensic investigators and special agents provided operational assistance and analytics during the investigation, which remains ongoing.