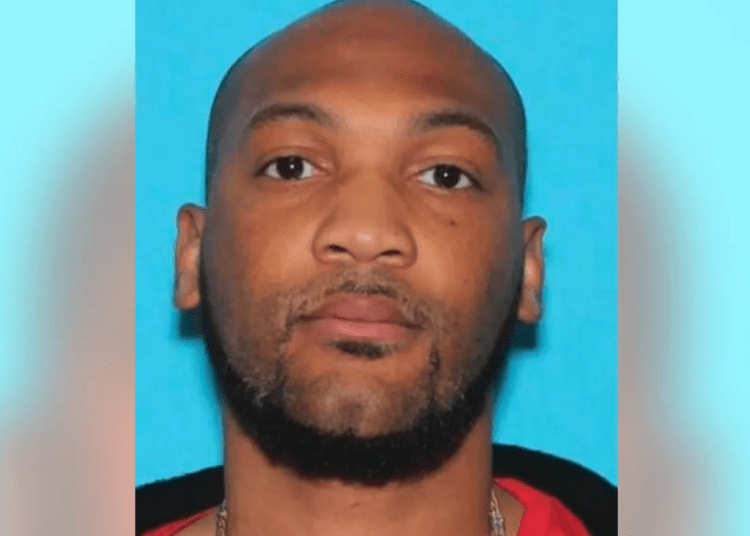 UPDATE: The brother of former NFL player Aqib Talib surrendered to police in Texas Monday in connection to the shooting death of a youth football coach, WFAA reported.

Yaqub Salik Talib, 39, turned himself in after a murder warrant was issued for his arrest over Saturday’s fatal shooting in the Dallas-area city of Lancaster, police said.

LANCASTER, Texas – The brother of former NFL star Aqib Talib is wanted in connection to a fatal shooting that occurred during an argument at a youth football game in Texas over the weekend, according to reports.

Gunfire erupted during an argument between opposing coaches and the officiating crew Saturday evening. The disagreement turned into a fight and then a shooting at Lancaster Community Park in southeast Dallas County. Law enforcement authorities identified the homicide suspect as Yaqub Salik Talib, Outkick.com reported.

Youth football coach Mike Hickmon was shot and rushed to a nearby hospital, but he did not survive, according to Dallas Morning News.

Footage released from the scene did not show Talib using the firearm, though several eyewitness accounts called out the individual as the gunman. Multiple gunshots can be heard in the video, Outkick reported.

Video of Aqib Talib and His Brother allegedly catching a body (murder of a youth football coach). Witnesses says Talib pulled the trigger but it’s still ALL SPECULATIONS AT THIS POINT pic.twitter.com/6t3RqKFDD2

“We send our deepest thoughts and prayers to the family, friends, former teammates, and players of Coach Mike Hickmon after learning about the appalling tragedy that took place earlier this evening in Lancaster,” tweeted the account Texas Football Life on Saturday, the New York Post reported.

We send our deepest thoughts and prayers to the family, friends, former teammates, and players of Coach Mike Hickmon after learning about the appalling tragedy that took place earlier this evening in Lancaster pic.twitter.com/H9dIYjXEit

Scott Finley, a spokesman for the city of Lancaster, said authorities believe Yaqub Talib — whose brother is a former NFL cornerback — was the suspected shooter, according to the Dallas Morning News.

“Upon arrival, officers were notified of a disagreement among coaching staff and the officiating crew,” according to a Lancaster press release. “During the disagreement, the opposing coaching staff were involved in a physical altercation and one of the individuals involved in the altercation discharged a firearm striking one adult male. The victim was transported to a local hospital for treatment where he was later pronounced deceased.”

An attorney for Aqib Talib told TMZ “Aqib was present when this unfortunate incident occurred and is very distraught and devastated over this terrible loss of life.

“He would like to convey his condolences to the family of the victim and to everyone who witnessed this unfortunate tragedy.”

Aqib Talib played for four teams during his 13-year NFL career, including a Super Bowl with the Denver Broncos in 2015. He retired in 2020.