Woman shot after allegedly refusing to give teen a ride 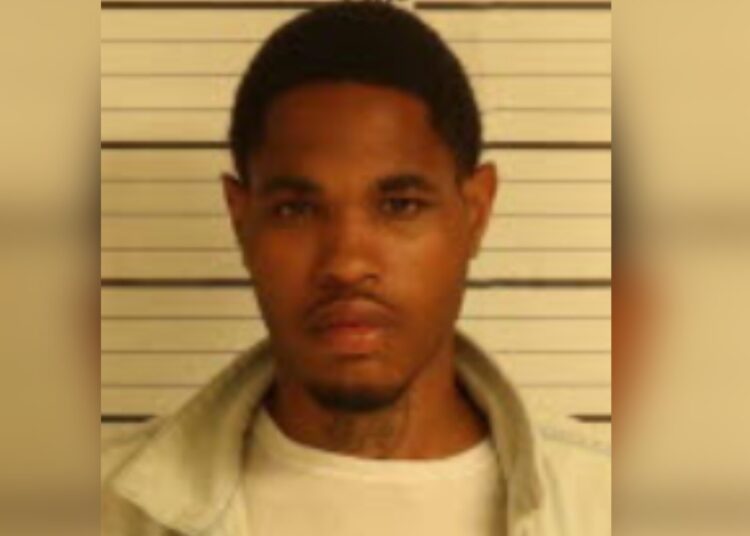 MEMPHIS – A 19-year-old has been arrested after he allegedly shot a woman because she refused to give him a ride last month. The incident occurred on August 22 after Quinton McNeil knocked on the victim’s door and asked her for a ride but she refused. When she asked him to stop hitting her door, he refused to leave and continued knocking.

Police said the woman then left her apartment and got in her car to tell apartment security about the situation.

According to the affidavit, McNeil allegedly fired a shot into the victim’s car as she drove way. She was shot in the shoulder and her rear windshield was shattered.

The woman was transported to a local hospital and treated for her wounds.

McNeil was charged with attempted second-degree murder, employment of a firearm with intent to commit a dangerous felony, vandalism $1,000 or less, and unlawful possession of a weapon, according to WREG.