After being reported missing in April 2020, Vanessa Guillén's remains were found in a shallow grave about six weeks later 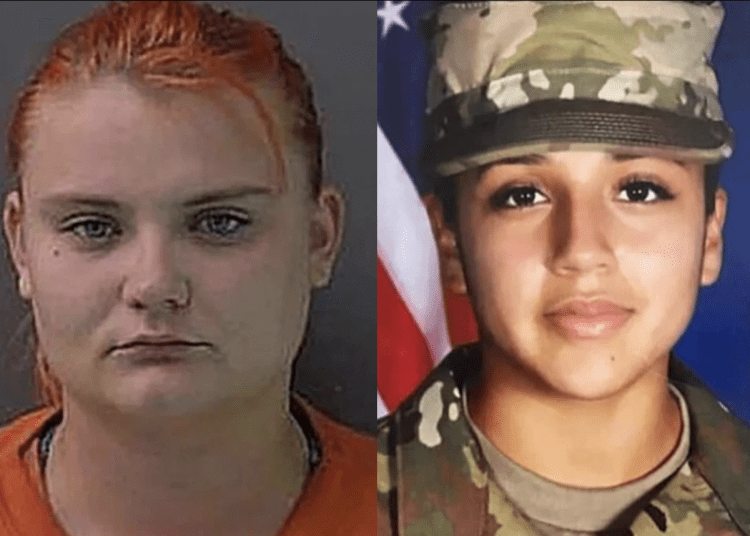 BELL COUNTY, Texas — U.S. Army Spc. Vanessa Guillén, 20, who had been stationed at Foot Hood in Texas, went missing in April 2020. Her body was found in a shallow grave about six weeks later, Law Officer reported. Spc. Aaron David Robinson, the soldier who bludgeoned her to death with a hammer and later dismembered her, shot and killed himself after being confronted by investigators.

Cecily Ann Aguilar was indicted on Tuesday by a grand jury on charges including accessory after the fact, destruction of records, conspiracy to tamper with documents, tampering with documents and issuing false statements in federal court, according to ABC News. 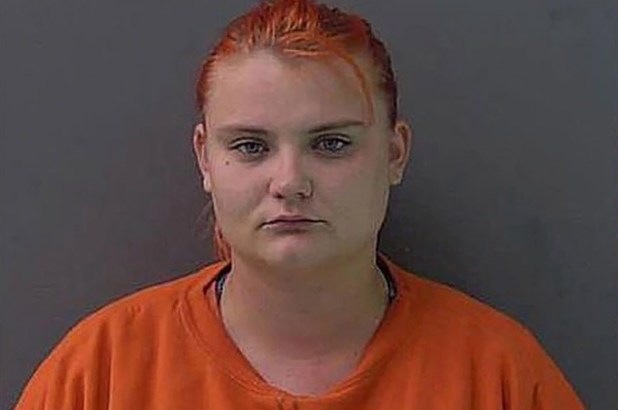 Aguilar reportedly admitted to the crimes but last month filed a motion to have her confession suppressed. However, a Texas judge denied the motion and the woman was subsequently indicted by the grand jury, the Post reported.

According to the indictment, Aguilar “did unlawfully and knowingly combine, conspire, confederate, and agree with another person to corruptly alter, destroy, mutilate and conceal any record, document and other object, to wit: the body of V.G., and did attempt to do so, with the intent to impair its integrity and availability for use in an official proceeding,” ABC News reported.

Army Spc. Aaron Robinson killed and dismembered Vanessa Guillén, and later shot and killed himself after being questioned by investigators. (U.S. Army)

Aguilar, who was Robinson’s girlfriend at the time, was charged in July 2020 with one federal count of conspiracy to tamper with evidence.

Documents cited by the news outlet say that she and Robinson dismembered Guillén’s body, destroyed some of it and concealed what was left of her remains.

Aguilar reportedly made false statements “to prevent” Robinson and herself “from being charged with and prosecuted for any crime.” It is unknown what those statements were.

Natalie Khawam, the Guillen family attorney, told ABC News they are hoping for a “maximum sentence” for Aguilar.

“My clients, the Guillen family, and I believe that Cecily Aguilar is guilty. When the US Attorney called me yesterday to tell us the news, we felt some relief knowing that justice is underway,” Khawam said.

“We pray that this trial does not drag on but rather is put on a speedy trial calendar so that justice is not delayed. Vanessa was brutally murdered, in a way no one should ever be taken from this Earth,” she added.