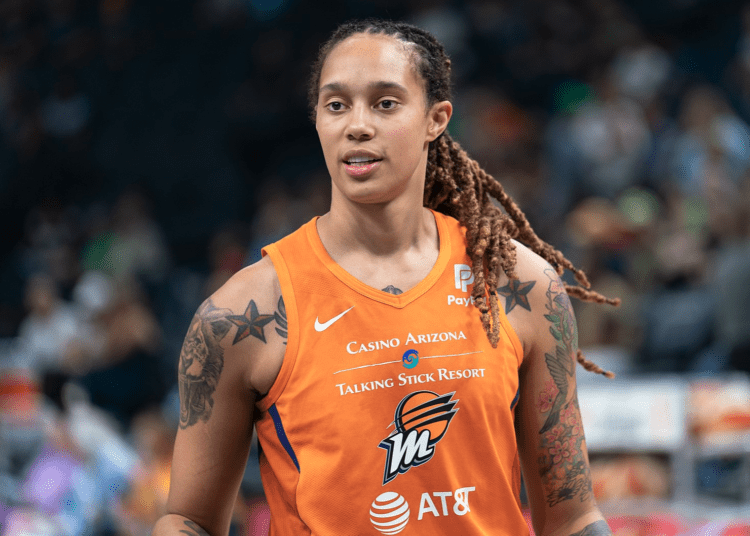 WNBA player Brittney Griner who is a prominent star in the league as well as an Olympic champion was arrested in Russia on drug smuggling charges, according to reports.

Griner, 31, was reportedly found with vape cartridges in her carry-on luggage at a Moscow airport, reported Russian news sources.

Interfax news agency of Russia said a female American basketball player was arrested in February, at Sheremetyevo Airport in Moscow after arriving on a flight from New York.

A narcotics detecting K9 alerted to drugs in luggage. As a result, the bag was X-rayed and “so-called ‘vapes’” were discovered “with a specific order,” according to Interfax, which cited the Russian Federal Customs Service.

Griner was identified as the player who was taken into custody, according to the independent Russian news website.

Griner has played during the WNBA off-season for the Russian team Ekaterinburg in the Euroleague since 2015, according to the Post.

The basketball All-Star is a member of the Phoenix Mercury, leading them to a 2014 WNBA Championship. She was also a key player on USA’s 2016 Olympics gold medal team. She played collegiately at Baylor University after dominating high school basketball in Houston.

At 6 feet 9 inches tall with an arm span of 87 inches, Griner is an imposing figure in women’s basketball. She also wears a men’s size 17 shoe.

Currently, USA Basketball has not responded to requests for information or issued a statement.