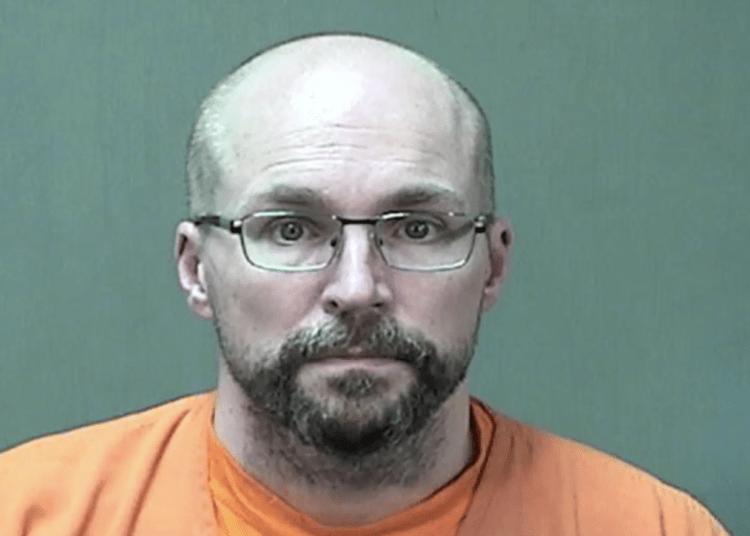 GRAFTON, Wis. — A Wisconsin hospital pharmacist who is an admitted conspiracy theorist told police he intentionally tried to spoil hundreds of doses of the coronavirus vaccine because he believed the shots would hurt people by mutating their DNA, court documents say.

A detective wrote in a probable cause statement that Brandenburg, 46, is an admitted conspiracy theorist and that he told investigators he intentionally tried to ruin the vaccine because it could hurt people by changing their DNA, Fox News reported.

Moreover, Gerol added that Brandenburg was upset because he and his wife are divorcing, and an Aurora employee said Brandenburg had taken a gun to work twice.

Advocate Aurora Health Care Chief Medical Group Officer Jeff Bahr has said Brandenburg admitted that he deliberately removed the vials from refrigeration at the Grafton medical center overnight on Dec. 24 into Dec. 25, returned them, then left them out again on the night of Dec. 25 into Saturday.

A pharmacy technician discovered the vials outside the refrigerator on Dec. 26. Bahr said Brandenburg initially said he had removed the vials to access other items in the refrigerator and had inadvertently failed to put them back. The Moderna vaccine is viable for 12 hours outside refrigeration, so workers used the vaccine to inoculate 57 people before discarding the rest, according to the Associated Press.

Police had said the discarded doses were worth between $8,000 and $11,000, while Bahr added that the doses people received Dec. 26 are all but useless, Fox reported.

But Gerol said during the hearing Monday that the vials were actually retained and Moderna would need to test the doses to make sure they’re ineffective before he can file charges.

Brandenburg’s attorney, Jason Baltz, did not speak on the merits of the case during the hearing. Gerol held off on filing any charges, saying he still needs to determine whether Brandenburg actually destroyed the doses.

Judge Paul Malloy ordered Brandenburg to be released on a $10,000 signature bond, surrender his firearms, not work in health care and have no contact with Aurora employees.