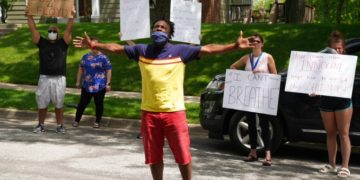 Will The Minneapolis Officers Be Charged? Our Experts Weigh In.

Will The Minneapolis Officers Be Charged? Our Experts Weigh In.

Law Officer Spoke To Several Investigators About The Case 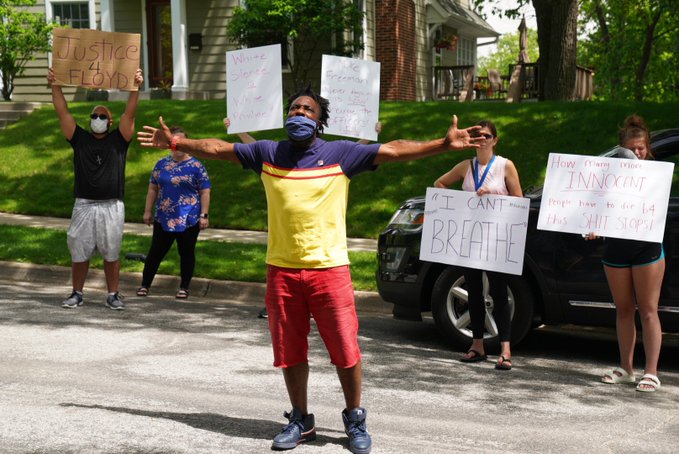 Hennepin County District Attorney Mike Freeman sent shock waves across America on Thursday when he warned that there is ‘evidence that does not support criminal charges’ in the case of four cops accused of killing George Floyd.

What appeared to be a Freudian slip erupted groups across the nation calling for the immediate prosecution of the four officers involved in the death of George Floyd on Monday.

DISTRICT ATTORNEY ANNOUNCES THAT EVIDENCE DOES NOT SUPPORT CRIMINAL CHARGE

Law Officer reached out to several experts and investigators and discussed the comments with them.

First, all of them agreed that it is important to gather all available information before making a decision to prosecute.

An assertion that Freeman made during a Thursday press conference saying the investigation “can’t be rushed.”

One homicide investigator told us that the comment tells him that the autopsy likely failed to show a direct cause for death.

“It takes about two seconds to lift the eye lids and tell if there has been asphyxiation and just a few minutes to look at the heart,” he said.

In his opinion, simply put, the autopsy did not clearly reveal that trauma, or the officers actions caused the death.

That, according to another investigator, places the next step of the investigation on the toxicology report.

“If Floyd died from a drug overdose and there is a lack of direct evidence that the officers actions caused the death, bringing a murder charge would not make it past a jury,” she said.

Numerous experts told us that despite any lack of direct evidence linking the death of Floyd to the officers actions, they believe that charges of something will be brought based on the public outcry but they all warned that we have been there before and a conviction is highly unlikely in that case.

One detective told us that one way a charge could be brought could be the “lack of action” by the officers.

“Let’s say the toxicology comes back that Mr. Floyd died from drugs in his system, the officers may have to answer why they did not help him if he was in distress.”

Each individual we spoke to today did not want their name mentioned in this article, citing the numerous threats against law enforcement over this situation but one said it best.

“This is called justice not mob rule and if we make decisions based on anarchy, the end result would be far worse than what we are seeing today.”