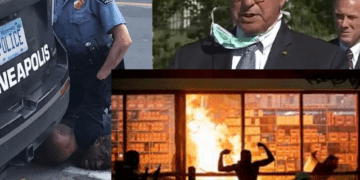 The Announcement Came As Riots Continued To Erupt In Minneapolis 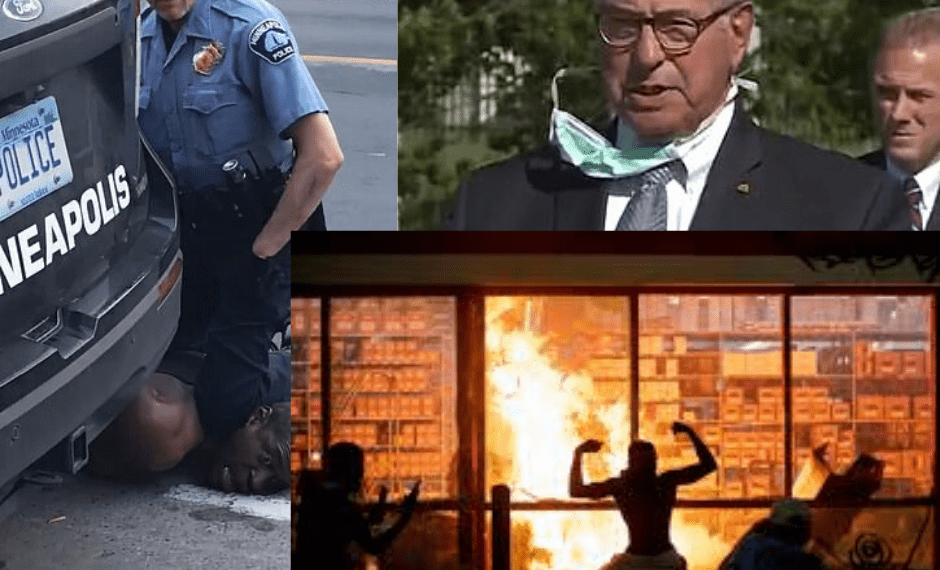 Hennepin County District Attorney warned Thursday that there is ‘evidence that does not support criminal charges’ in the case of four cops accused of killing George Floyd.

At a press conference, Freeman, condemned the actions of Officer Derek Chauvin as ‘horrific and terrible’, but said prosecutors needed to determine if he used ‘excessive’ force when he knelt on the man’s neck for eight minutes until he passed out and later died.

‘That video is graphic and horrific and terrible and no person should do that,’ he said.

‘But my job in the end is to prove he violated a criminal statute – but there is other evidence that does not support a criminal charge.’

Freeman pleaded for patience from the Minneapolis community ravaged by Floyd’s death as he warned that the investigation ‘can’t be rushed.’

Police officers are allowed to use reasonable force on citizens to restrain them during arrest but the force cannot be ‘excessive’. 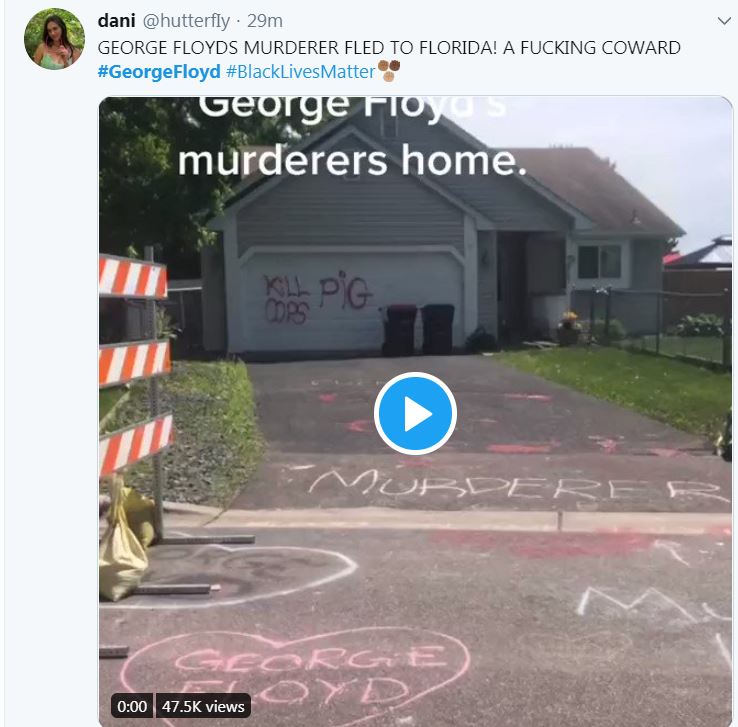 Prosecutors must now prove that this force was ‘excessive’ in order to bring criminal charges against Chauvin.

Freeman did not provide any detail over what the ‘other evidence’ could be that provides a defense for Chauvin’s actions but said his office now had to ‘wade through’ it before charges can be brought.

‘My business is ‘is it criminal?’ and that’s what we have to prove,’ he said.

Freeman said he understood that people want swift action but assured the public that ‘we just can’t rush this’.

He compared the case to the death of 25-year-old Gray in Baltimore in 2015, where Gray fell into a coma and died of a spinal cord injury while in a police van.

Six Baltimore police officers were suspended with pay but all charges were dropped against them and no one was charged.