Her diversionary tactic is often followed by deflecting the question 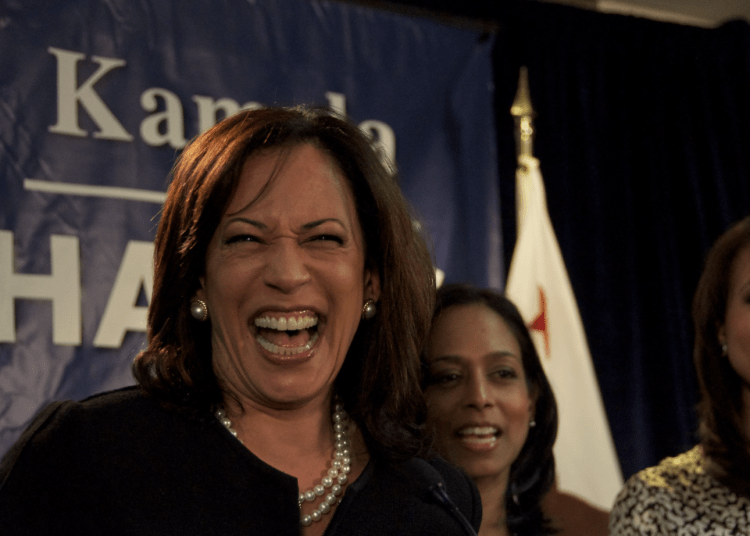 Unless you’re living beneath a rock, you’ve seen Vice President Kamala Harris laugh and scoff at one serious question after another without providing a substantive response. Her cackling should make the country nervous.

Whether the questions are focused on border security, lawless behavior, or any number of serious issues facing America, Harris seems to have a consistent retort—laughter! Moreover, her diversionary tactic is often followed by deflecting the question, and in many cases, demeaning the questioner as some backwoods dolt.

Given the extremely questionable health of President Joe Biden, the veep is one short breath away from the presidency.

Behavior analysis is a discipline that police investigators use to determine truth and steer their investigations. So let’s consider what Harris’s laughter means.

When someone laughs-off difficult questions, it can mean they’re uncomfortable, anxious or stressed about any number of things; a lack of confidence, competence, or ability to truthfully reveal what they are thinking and doing. When someone routinely howls at serious questions, … well, come to your own conclusions.

Chuckling to challenging questions might also mean the person doesn’t like what they’re being asked. If Harris frequently doesn’t like being asked difficult questions, … well, once again, come to your own conclusions.

Snickering might also be an involuntary defense mechanism to calm the nerves, but when it’s deployed with nearly every inquiry, it should also worry anyone who is subjected to decisions made by the person chortling.

Biden has more than three years remaining on his term. Very few people — regardless of party affiliation — think he’ll be able to complete four years in office when he has difficulty finishing a sentence. This means the country could be run by someone who has embraced overhauling a criminal justice system that has too many people of color incarcerated, despite violent crimes that have been committed.

While campaigning for president, Harris pledged to eliminate private prisons and mandatory minimum sentences as part of a broad proposal to end incarcerating an over-abundance of minorities, despite crime trends that consistently point out that violators are being imprisoned in sync with the perpetrators ethnic make-up.

Therefore, as Harris continues to laugh like life is one big comedy club, we might find ourselves doing anything but laughing if her power is expanded since there is nothing funny about violent predators prowling our neighborhoods, regardless of their ethnicity.