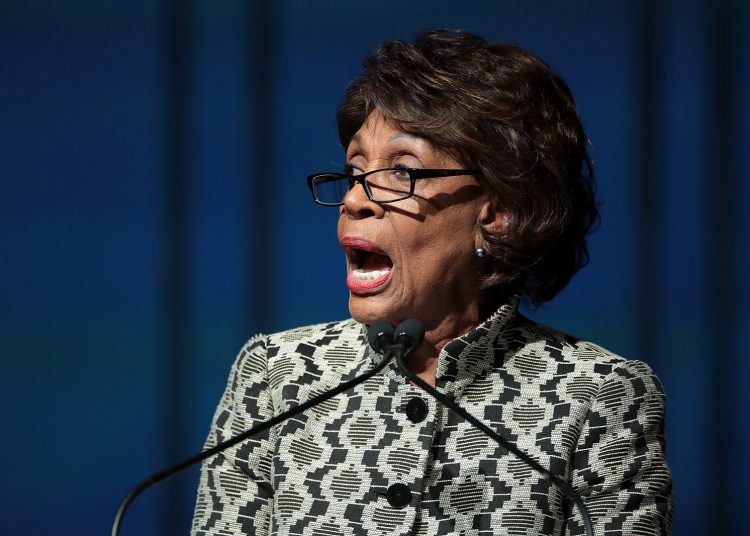 “I’m going to fight with all of the people who stand for justice,” Waters told reporters shortly before an 11 p.m. curfew. “We’ve got to get justice in this country and we cannot allow these killings to continue.

Saying she was “hopeful” Chauvin would be convicted of murder, but if he isn’t, “we cannot go away.”

“We’ve got to fight for justice,” she added, saying she is pressing for a police reform bill to be passed in Congress but said Republicans would likely stand in the way.

Maxine Waters is marching in Brooklyn Center tonight and told people to take to the streets if Chauvin is acquitted pic.twitter.com/RemfvCCLAn

Waters plans to stay in Minnesota until Monday when closing arguments are expected in the Chauvin trial.

“This is a very difficult time in the history of this country,” Waters, 82, a member of Congress since 1991, told The Associated Press. “We have to let people know that we are not going to be satisifed unless we get justice in these cases.”