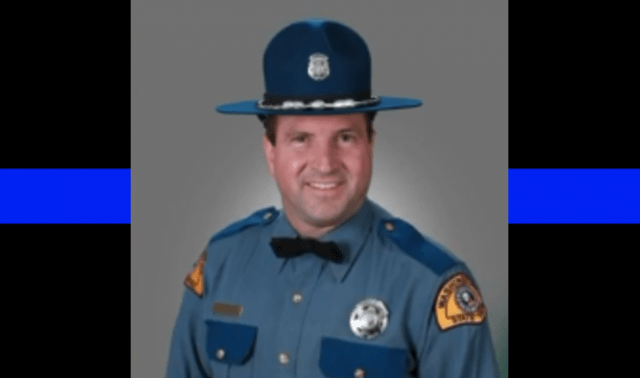 CLE ELUM, Wash. — A veteran of the Washington State Patrol was tragically killed during an avalanche in the Cascades Monday afternoon.

Trooper Steve Houle was riding snowmobiles with a friend in the French Cabin Creek area just before 1 p.m. when the avalanche occurred, according to the Kittitas County Sheriff’s Office.

Both men were overtaken by the snow as it hit near the Knox Creek Trailhead. The friend was able to dig himself out and made his way back to the French Cabin Creek Sno-Park to call for help. Search and rescue crews spent hours looking for Houle, eventually finding the 51-year-old trooper’s body around 7 p.m., KOMO reported.

Trooper Houle served 28 years with WSP. He spent his entire career in Kittitas County. He had recently been assigned to the Commercial Vehicle Division.

“Steve was a great person and an excellent employee, loved and respected by us all,” said John Batiste, Washington State Patrol Chief. “We hold his memory and his family close to our hearts in this painfully sad time.”

“On behalf of the Sheriff’s Office, I would like to extend our deepest condolences to Trooper Houle’s family, friends and the Washington State Patrol,” Kittitas County Sheriff Clayton Myers said Monday evening. “This is a tragic accident and will be felt hard in our close-knit law enforcement community.”

Houle is the 22nd person to be killed in the U.S. by avalanches this winter season, according to the Colorado Avalanche Information Center.