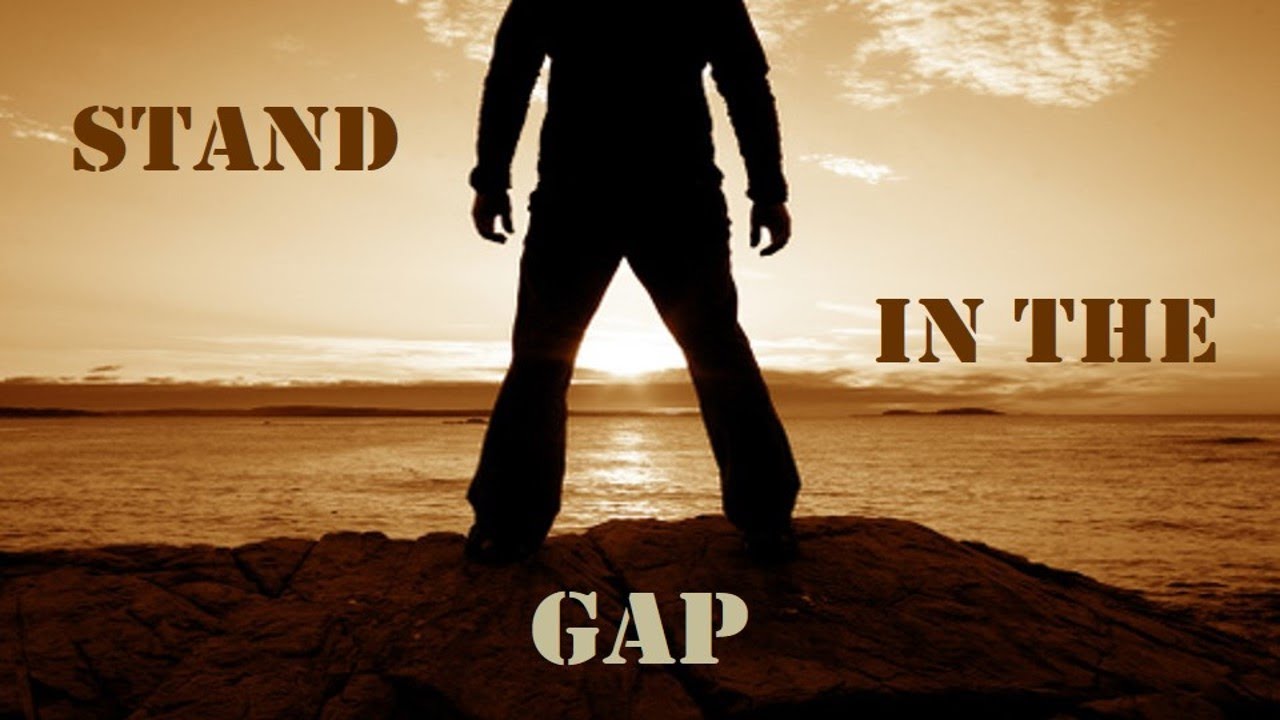 Warriors On The Wall

Warriors On The Wall

“I looked for someone among them who would build up the wall and stand before me in the gap on behalf of the land so I would not have to destroy it, but I found no one.”  Ezekiel 22:30

Cities in ancient times were typically surrounded by a wall of stone or earth.  Enemies, in their attempts to overcome a city’s defenses, would seek to breach or otherwise create a gap in the wall that could be exploited. The only way to prevent an enemy from entering was for a servant-warrior to risk his life and literally stand in the breach to valiantly defend it against it what would surely have been an overwhelming force. That said, there is both a modern application to law enforcement and a spiritual principle for us as well.  Both in a practical and biblical sense, to “stand in the gap” means to intercede in action, servant-leadership, love and yes, prayer, for one another.

This therefore begs the question: Are YOU a “man among them”? Are you willing to answer the call to do what is necessary to stand in the gap against the forces (media, political agendas, naysayers) aligned against us and “build up the wall” not only in the communities we serve and protect but also for our departments, marriages and families? Are you willing to get off the sidelines (and out from behind your desk) and be radical instruments for change? Whether it is from a position of leadership or simply being a peer, know that this kind of servant-leader/servant-warrior has to begin with you and it has to begin now.

Just as America today has wickedly turned its back on the godly principles on which it was founded, Israel in Ezekiel’s time was much the same: their leaders were abusing their God-given authority and the people had turned away from God in favor of worshipping worthless idols.  In response, God looked for someone (anyone) who was willing to stand in the gap (the breach) and build up spiritual walls. Tragically, He found no one.

Likewise today, both our God-ordained (Romans 13:1-4) profession and nation as a whole are still looking for men and women of principle who are willing to “stand in the gap.”  We are desperate for true servant-leaders unwilling to compromise our Code of Ethics and standards in the face of incredible pressure to do otherwise.

Digging deeper, the context of this passage shows us a once-great nation and people who had allowed a great breach to develop in their relationship with God, and with it, His divine protection. Are we not seeing this today as well?  Then as now, God desires men and women willing to boldly intercede in prayer and action to lead (serve) others – to provide life-saving backup that goes beyond just what we do on the “the street.”  Moreover, this should serve as a warning to not allow our law enforcement careers to become a breach in the wall by excluding our relationship with God, our spouses and our families in favor of “the job.”

The consequences for wickedness and compromise in Ezekiel’s time?  God’s righteous judgment fell on Israel just as it will fall on us unless we turn back to God and his principles. Today, there are many forces seeking to create a breach in our profession’s once mighty “walls” and we have never been more in need of officers who are willing to stand in the gap as servant-warriors on that “wall.”

Michael Williams
Michael “MC” Williams is an active police officer, state criminal investigator, chaplain/minister and police instructor with more than three decades on “the job.” As a contributor to Law Officer’s Chaplain’s Corner, he provides a biblical, front sight focus on the daily issues we face in law enforcement. MC is a sought-after speaker who serves as the Director of the Centurion Law Enforcement Ministry and is a past National Board Vice President of the Fellowship of Christian Peace Officers – USA. MC can be reached at [email protected]