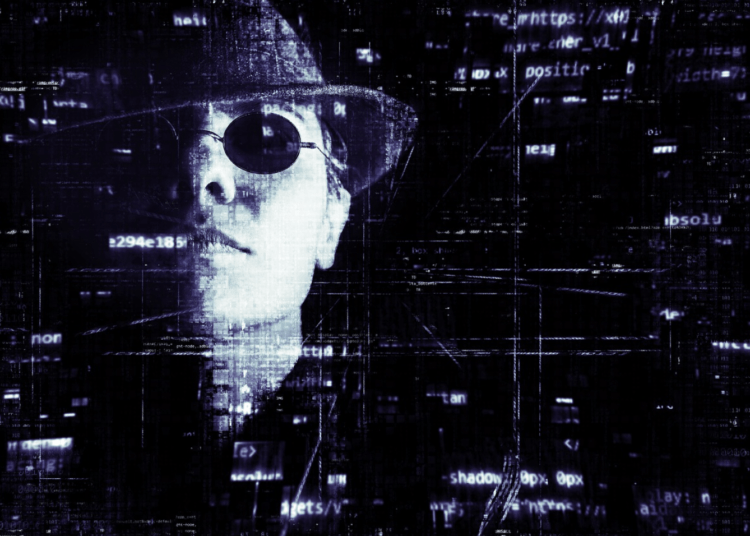 BROWARD COUNTY, Fla. — Someone appears to have attempted to register dozens of dead people as Democrats in Florida, Steven Vancore, Broward County Supervisor of Elections spokesperson, confirmed in an emailed statement to Fox News.

Officials in Broward County, a Democratic stronghold and Florida’s second-most populous county, uncovered the scheme over the summer.

“Fortunately the system we have in place works, the improper registrations were flagged in a timely manner and the information was turned over to law enforcement for prosecution,” Vancore added. “We are also pleased to inform you that there was no attempt by this person or persons to cast a ballot.”

Broward County supervisor of elections officials flagged the registrations as suspicious and turned them over to the Broward state attorney’s office.

But the correspondence between the state attorney’s office and Broward Elections Supervisor Pete Antonacci shows that officials could not determine who mailed the registrations because there was no return address. The registration applications were received in 19 envelopes, Fox reported.

Thirty of the 51 were verified by the state attorney’s office as being deceased. The identities of the other 21 could not be verified by only date of birth and name, Assistant State Attorney Tim Donnelly said in a letter to Antonacci dated Oct. 22.

The incident was first reported by the South Florida SunSentinel, which reported that someone from South Carolina submitted at least 50 voter applications to the Broward elections office, and about 30 of the people were dead.

Five of the names were already on the voter rolls, but investigators said no absentee ballots had been requested. The deadline to request a mail-in ballot was Oct. 24.

The SunSentinel reported that at least three of the applications evaded detection and were added to the Broward voter rolls in July. Two of those people had died in June.

The registration applications were sent in 19 envelopes, though authorities have yet to determine who mailed them.

The fraud was uncovered when the SunSentinel asked about a handful of suspicious voter ID cards sent to a man in Davie, which were deemed to be part of a larger scheme, according to Fox.

2 people killed, 2 wounded on transit bus; quick-thinking driver gets carrier to police station with gunman aboard