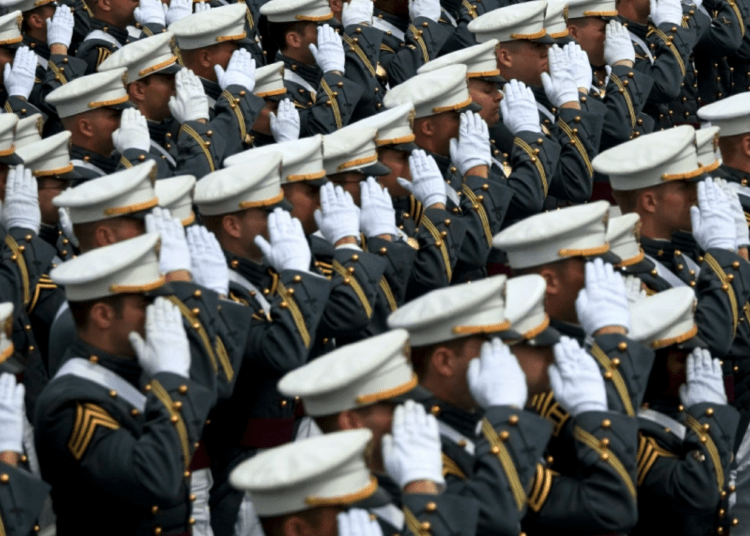 BROWARD COUNTY, Fla. – Law enforcement authorities said Friday night that they had made an arrest after several cadets from the U.S. Military Academy in West Point, New York, overdosed on fentanyl-laced cocaine Thursday while vacationing at a rental home in Florida.

Neither details of the arrest nor the identity of the person taken into custody were made available. However, police at Wilton Manors along with the Broward County Sheriff’s Office said more information would be forthcoming, Fox News reported.

West Point officials said they were investigating the incident Thursday, and did not identify the students, some of whom were reportedly on the academy’s football team, the New York Post reported.

On Thursday at about 5 p.m., paramedics responded on a medical aid call to a short-term Airbnb rental home in Wilton Manors. Upon arrival they discovered six people in cardiac arrest from a drug overdose. They were all described as males in their early 20s.

Wilton Manors Police said Friday that two of the individuals are listed in critical condition, the New York Post reported.

“Narcan was deployed as quickly as possible,” Gollan told WPLG, referring to a medication that reverses the effects of opioid overdoses. “This is extremely alarming to us.”

The group of military cadets were in town to celebrate spring break.

Fentanyl is a synthetic opioid that is 80 to 100 times stronger than morphine, according to the Drug Enforcement Administration.

According to authorities, four of the students used the fentanyl-laced cocaine while two others became ill after providing life-saving measures on the initial overdose victims, the news outlet reported.