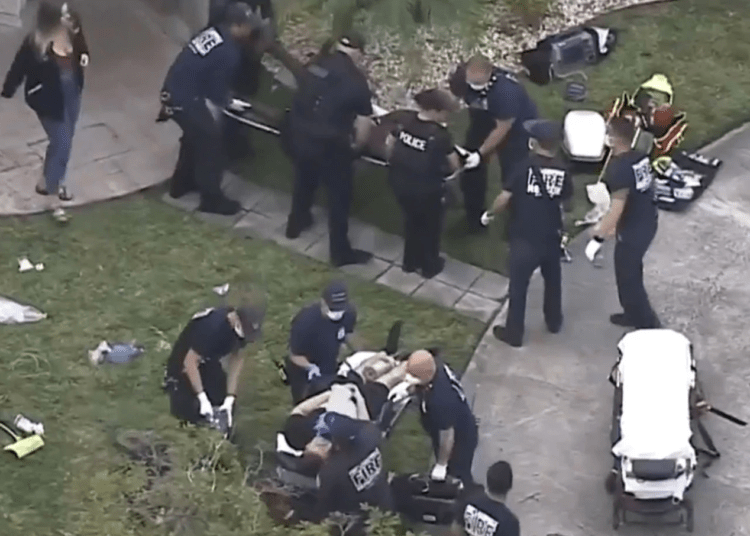 UPDATE: Fox News is reporting the individuals who overdosed are cadets at West Point.

“The U.S. Military Academy is aware of the situation involving West Point cadets, which occurred Thursday night in Wilton Manors, FL. The incident is currently under investigation and no other details are available at this time,” the West Point Public Affairs Office told Fox News Digital.

FORT LAUDERDALE, Fla. – Six people on spring break in Florida have overdosed on fentanyl-laced cocaine, leaving two in critical condition, according to authorities.

On Thursday, paramedics responded on a medical aid call to a short-term Airbnb rental home in Wilton Manors. Upon arrival they discovered six people in cardiac arrest from a drug overdose. They were all described as males in their early 20s.

Wilton Manors Police said Friday that two of the individuals are listed in critical condition, the New York Post reported.

“Narcan was deployed as quickly as possible,” Gollan told WPLG, referring to a medication that reverses the effects of opioid overdoses. “This is extremely alarming to us.”

The group of men were in town to celebrate spring break. It’s unclear where they are from or what college they are affiliated with.

Fentanyl is a synthetic opioid that is 80 to 100 times stronger than morphine, according to the Drug Enforcement Administration.

According to authorities, four of the students used the fentanyl-laced cocaine while two others became ill after providing life-saving measures on the initial overdose victims, the news outlet reported. 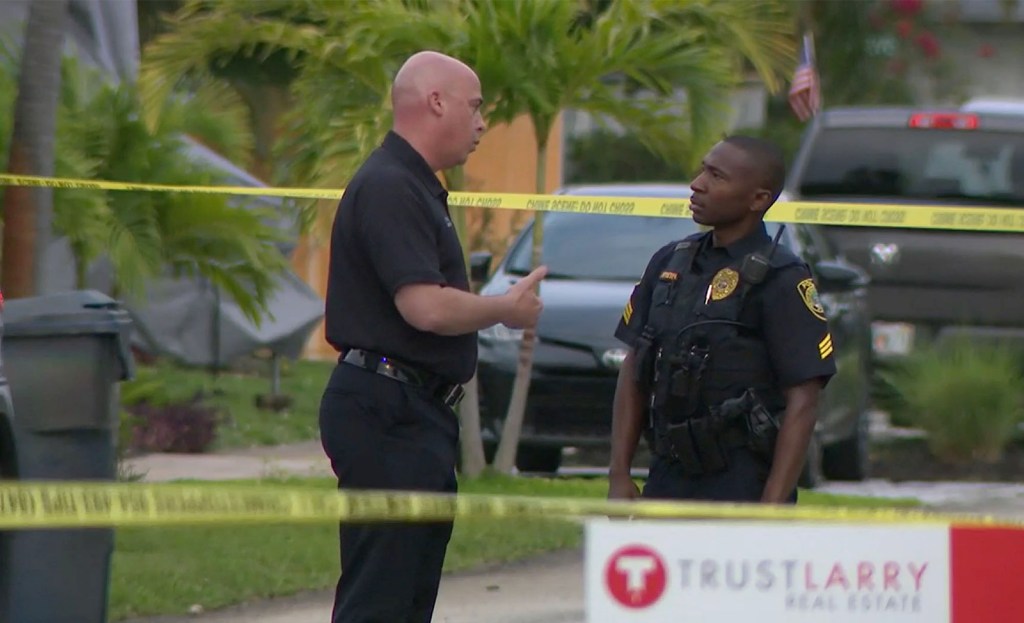 “Spring break has come off the beach and into communities,” Gollan said. “And that’s what you’re seeing here.”

A woman who lives nearby said she saw paramedics responding to the residence and removing individuals from the house while unconscious before “laying them on the grass,” according to NBC Miami. 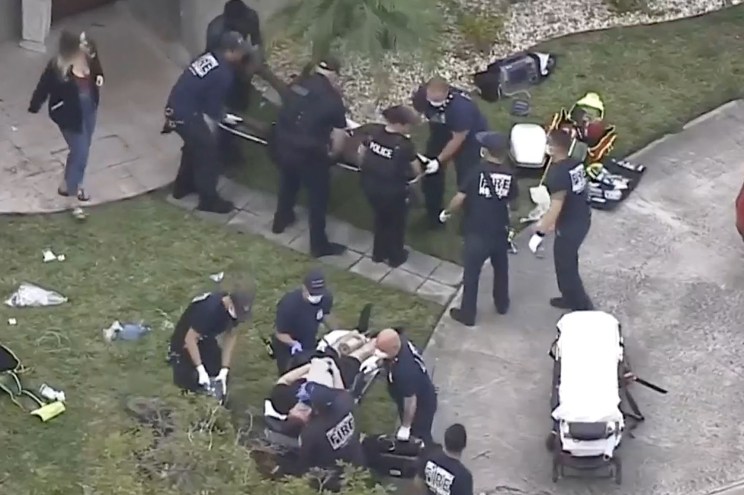 Meanwhile, police issued a warning to other students now reveling in south Florida.

“WMPD wants to warn spring breakers about the dangers of using illicit drugs & to avoid mixing drugs with alcohol or other forms of drugs,” department officials tweeted. “Protect yourself from the dangers of fentanyl.”

In November, data released by the CDC showed drug overdose deaths in the US surged 28.5 percent over the previous year. An estimated 100,306 people died nationwide from overdoses during a 12-month period ending in April, the Post reported.

Opioid related deaths — including fentanyl — accounted for more than 75 percent of fatalities during the yearlong span, according to CDC statistics.